Hospice the hallmark of career 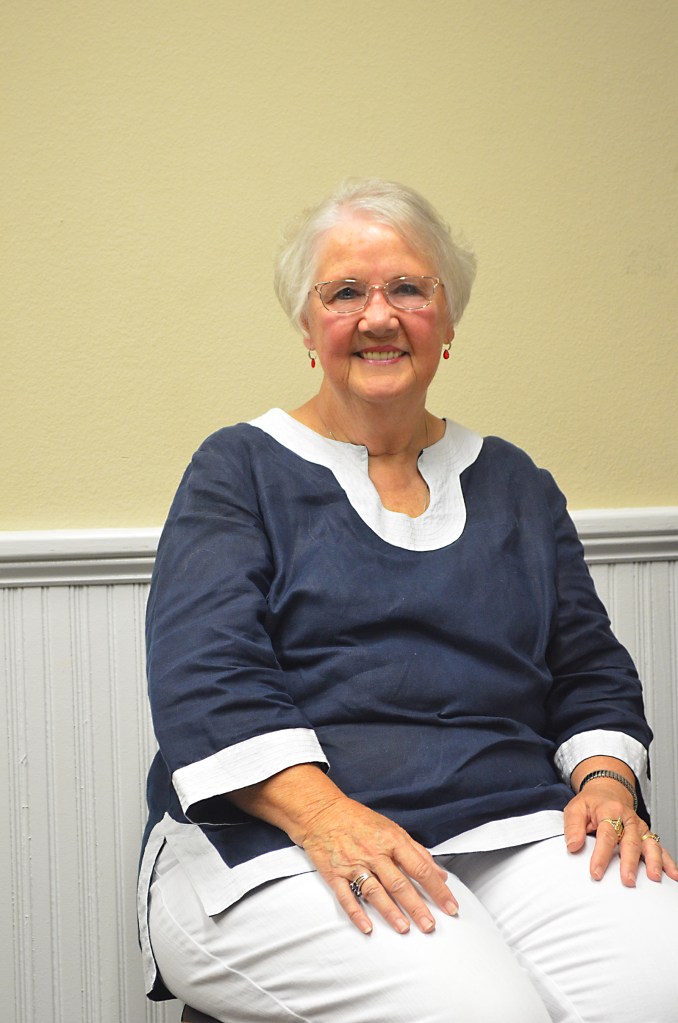 Jaine Treadwell | The Messenger Gwen Martin of Troy is one of countless nurses who were recognized as exceptional people providing exceptional care during National Nurses Week, May 6-12. Martin’s nursing career spanned 50 years as a traveling, health care and Hospice care nurse.

Gwen Martin took a deep breath, folded her hands and settled back.

How do you capsule nearly 50-years in the medical field, that includes years as a traveling nurse all over the states, hospital care and Hospice care?

Martin said she had a passion for nursing in general but Hospice care was closest to her heart.

She was among those who began Hospice care in this area back “those long years ago,” in En-terprise.

“There was Hospice care in the larger cities, but we were able to provide the same care in a small-town way,” Martin said. “Intimate care. That’s what Hospice care is. I was born for that kind of care.”

Martin was the last of 12 children. Her parents were not wealthy and life was hard.

“With that many children, of course, my parents were older when I was born. Their health was not good and they were sick – one of them or both –most of the time. I was there at home and I took care of them. By the time, I was 16, both of my parents had died. I have never regretted taking care of my parents. I was blessed to be the one. So, having been a caregiver all those years, nursing was the natural path for my life.”

After both her parents died, Martin received her first “formal” training as a nurse at the old Edge Hospital in Troy at age 16. She attended nursing school at Troy State and was mentored by RN Rosa Lee Boswell. She was more than well trained.

“Nursing is a calling, not a career,” Martin said. “And, Hospice care is different. It is a calling to help people die with dignity. I don’t know of anything that I could have done with my life that was greater than that.”

Hospice care is vastly different from other forms of nursing, where the purpose is to help patients get better.

“With Hospice care, you are there to help a person die with dignity,” Martin said. “It’s a different transition.”

About 75 percent of Hospice care is education, including preparing the family for a loved one’s  impending death. The other twenty-five percent of care is medication, Martin said.

“And, if care is done correctly and the family and the patient are prepared to let go, helping make the transition from this world to the next can be the most beautiful thing in the world.”

Martin has heartfelt memories of families sharing those last moments of life with a loved one.

“Singing and praying together is the most beautiful sight you could ever imagine and such a wonderful way to leave this world for the next,” she said. “My heart has been so blessed and I am so thankful.”