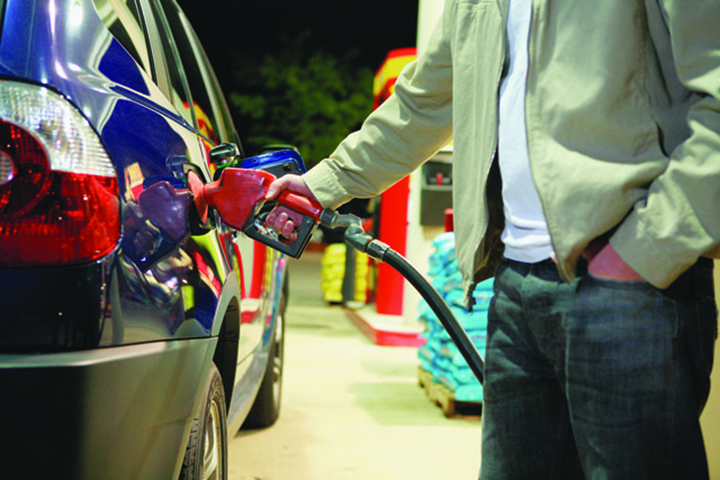 Metro Creative Connection A cyberattack on the Colonial Pipeline has created gas shortages up and down the east coast. An Alabama expert said panic buying did more to cause gas shortages than the actual cyberattack.

If you have enough gas in you car to make it through the weekend, you don’t need any more.

That’s the message AAA Spokesperson Clay Ingram said consumers need to be receiving in the wake of the cyberattack on the Colonial Pipeline. Even though the pipeline was disabled last Friday, Ingram said people are continuing to make runs to gas stations and are stockpiling gas.

“They’re anticipating the pipeline returning to normal operations by the end of the week, which I take to mean on Friday,” Ingram said. “We knew this was going to be a short-term situation from the beginning. About five years ago, the Colonial pipeline was shut down for about a week and we didn’t have any shortages.”

Ingram was referring to a September 2016 leak in the Colonial Pipeline that occurred southwest of Birmingham, near Helena. At the end of October, the pipeline was briefly closed again after a contract crew’s trackhoe hit the pipeline and ignited an explosion.

Ingram said neither incident resulted in panic buying of gasoline, which he said is the exact opposite of what happened in the wake of the cyberattack.

“People should be buying as little gas as possible,” Ingram said. “But, people are buying as much as they can. It’s panic buying. People are filling up cans, jugs, 55-gallon drums, bags and anything they can store gasoline in. The panic has caused gas stations to run out of gas. When people see the stations out of gas, they are going someplace else and buying as much gas as they can. The panic is contagious. It’s causing more gas stations to run out. It’s snowballing in the wrong direction and causing more panic. People that need gas can’t get it because people are stockpiling.”

“It could cause prices to go up for a couple of months,” he said. “You can drive by some gas stations in Alabama and it looks like a normal day. In other places, it’s a bigger problem. There are lines at gas stations and people are stockpiling. It seems the rural areas of the state have been hit harder by panic buying than the urban areas. They seem to be doing a little better.”

Ingram said Alabama was fortunate because it didn’t rely solely on the Colonial Pipeline for gasoline.

“Alabama only gets about 45 percent of its gasoline from the Colonial Pipeline,” Ingram said. “We get the other 55 percent from other distributors. Alabama is also fortunate because we’re close to the refineries in the gulf and can have gasoline brought in by truck or train.”

Ingram said as the week winds down, its important people don’t go into a panic buying mode, the problem created by the cyberattack is a short-term situation.