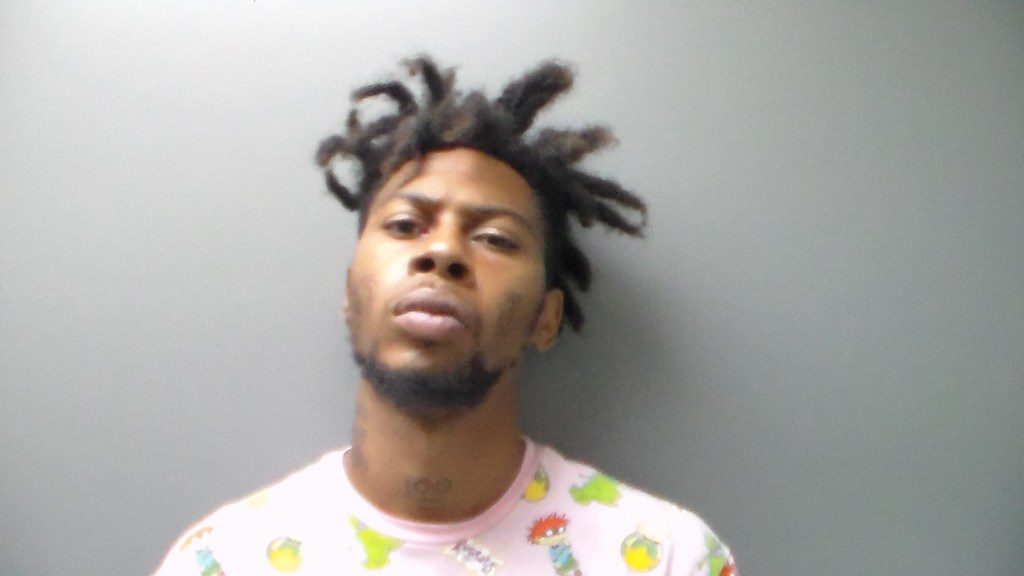 Tevin Devante Griffin, 27, of Brundidge, was charged with capital murder in the death of Ca’Darious Starks.

A Brundidge man has been charged with capital murder after a Troy man was found dead in his home.

According to Troy Police Chief Randall Barr, officers responded to a call of an unresponsive male at a residence on Cactus Lane. Barr said when officers arrived, they found 19-year-old Ca’Darious Starks dead.

Barr said officers began an investigation and discovered that multiple rounds had been fired into the residence. Barr said it is believed that at least one of those rounds struck Starks and caused his death. Barr said Starks’ body was transported to the Alabama Department of Forensic Science for an autopsy.