‘Pink dots’ on cars not a threat 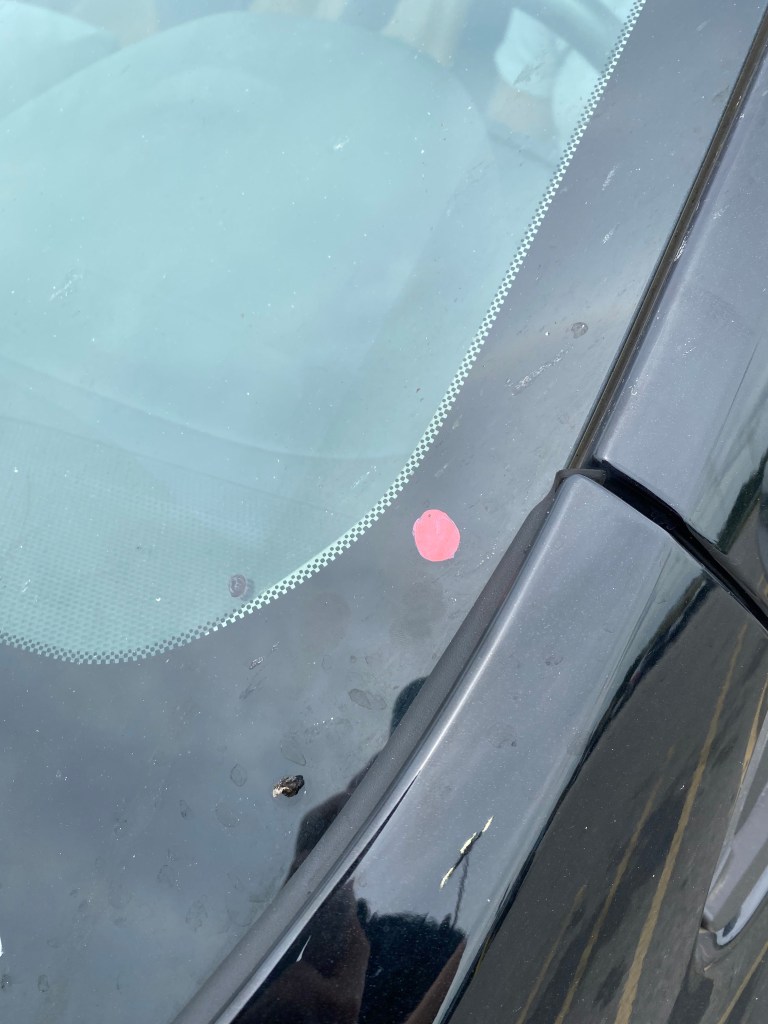 Troy Police Chief Randall Barr said there has been a lot of concern about pink dots found on car windshields, but it’s nothing to worry about.

Barr said last Thursday, a Walmart customer found a pink dot on the lower, left-hand corner of her vehicle’s windshield. Barr said TPD officers and Walmart security personnel reviewed surveillance video. But, he said, no one approached the customer’s vehicle or placed anything on the vehicle while it was in the Walmart parking lot.

Barr said officers searched the entire parking lot and found multiple vehicles with a similar pink dot. He said one of the vehicle owners told officers the pink dot was on the vehicle when he purchased it from a dealership.

Barr said the pink dot was a legitimate mark, but went on to say the Troy Police Department encourages the public to remain vigilant and be aware of their surroundings.  He said anyone that observes criminal activity or something out of place or suspicious, should contact law enforcement immediately.  The Troy Police Department can be reached at 334-566-0500 for non-emergencies.  Call 911 for emergencies.