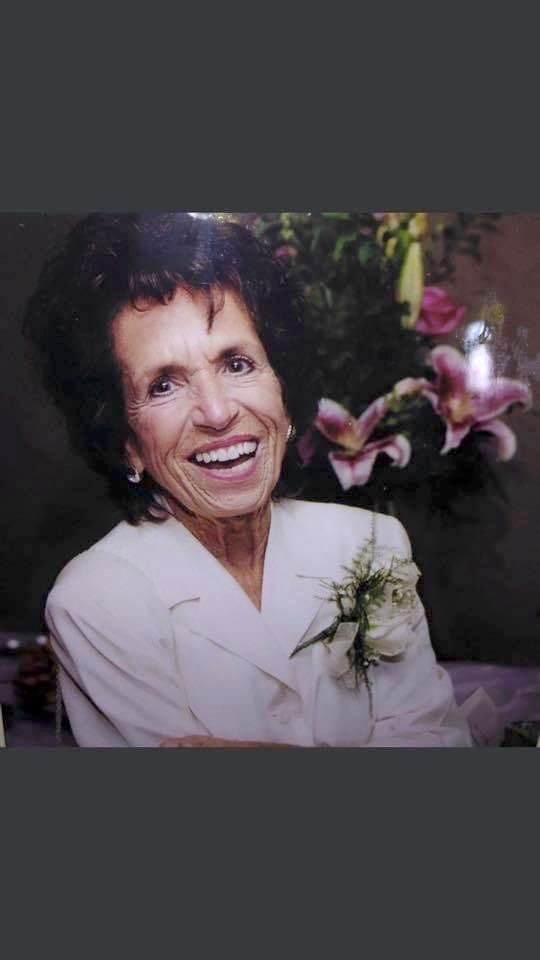 June Faulk Schroeder, 85, a resident of Troy, passed away at her home surrounded by family on Sunday, April 11, 2021, after a short battle with cancer.

June was born on February 9, 1936 in Samson to JP Faulk, Jr. and Marie McLellan Faulk. She attended Samson High School and graduated from Sullins Academy in Bristol, VA. After high school, June attended both the University of Alabama and Auburn University. After college, she attended and graduated from Grace Downs Airline and Modeling School in New York City.

Upon graduation from Grace Downs, her working career began as a flight attendant for Capitol Airlines where she met her husband of 63 years, Gene Schroeder. After her time as a flight attendant, she made the career decision to become a school teacher. She then attended Troy State University where she received her master’s degree in education. Her teaching career began at D.A. Smith Middle School in Ozark where she taught eighth grade English for 25 years. Throughout her teaching career she won many awards including Who’s Who Among American Teachers in 1990 and served as president of Troy State Graduate School.

After her working career ended, June enjoyed being a servant to the community. She lovingly donated her time to Troy Health and Rehabilitation and proudly served as a Sunday school teacher of the Colley Class at First Baptist Church for many years. She was a loving wife, mother, grandmother, sister and friend. She was loved by many and will be missed by all.

She is preceded in death by her brother: Tim S. Faulk; and sister: Alice Faulk Bryan.

Serving as honorary pallbearers will be the members of the Colley Class.

In lieu of flowers memorial donations may be made to the Troy Animal Rescue Project.