New venue to open: Warehouse on Market a new type of venue 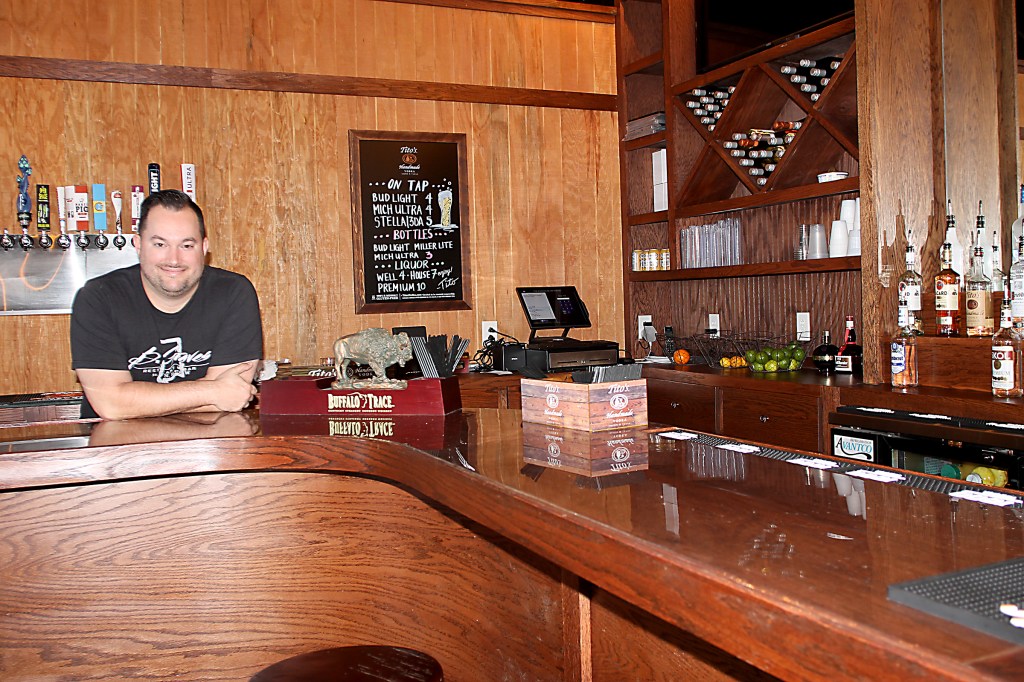 Huck Treadwell | The Messenger Seth Parker, owner of B. Graves, will open a new event venue, The Warehouse On Market, Thursday afternoon.

Seth Parker is poised to open a new business venture on Thursday.

Parker, the owner of B. Graves on the downtown square, will open The Warehouse on Market on Thursday afternoon. He said The Warehouse is an event venue that will provide a comfortable environment for all ages.

“We’re catering to the same demographic as we do at B. Graves,” Parker said. “We’re going to be a classy establishment where people can come and get a drink and mix and mingle.”

Parker said B. Graves had been successful at hosting events, but he was unable to host larger-scale events because he didn’t have the space. He said he started looking at options a couple of years ago and was eventually able to work out an agreement to locate at 200 Market St. in downtown Troy.

Parker said The Warehouse is a mainly an event venue that will be able to host larger events, from private parties and weddings to high school proms. He said hours will be Wednesday to Saturday from 5 p.m. until around midnight. Parker said on nights when there are no events scheduled, The Warehouse will be open to the public.

“We have a really nice website, thewarehouseonmarket.com, where people can see a schedule of events,” Parker said. “People can check to see what events we have coming up and if the venue will be closed. We’ll also have live music and people can order tickets in advance so they don’t have to wait in line at the door.”

Parker said one of The Warehouse’s biggest assets is its outdoor space. Parker said the south side of the building has a fenced in grass are with a patio and street-side gate.

“We have a lot of ideas for this space,” Parker said. “We’ve though about putting up a big projector screen and having movie night for families. We might have a barbecue cook-off, a crayfish boil or other events.

“We’ve got it wired in so we can have food trucks come in and set up. We also want to be able to give back to other businesses, so we’re going to allow them to come in and cater events here too. We’re offering Troy something that isn’t already here.”

Parker said Troy had supported him in his business endeavors and he wanted to return the favor.

“The City of Troy has been very supportive of businesses downtown,” Parker said. “That gave us the confidence to open. Right now is the time to do this.

“I’m also a big supporter of downtowns. I want to be a part of the city’s growth. The focus on growth has really been around the Square. But, now it’s starting to branch off to other downtown areas. And, I want to be part of that growth.”

The Warehouse on Market will hold a ribbon cutting Thursday afternoon at 4 p.m. and open at 5 p.m. The Park Band will play live on Thursday night.