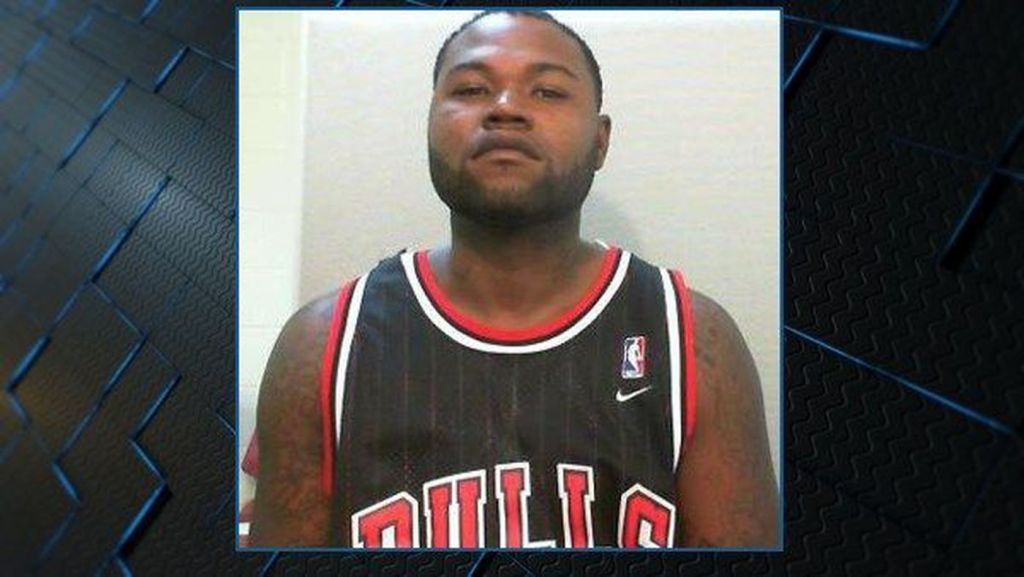 An Ariton man was sentenced to 157 months in federal prison for possession of stolen firearms and possessing firearms in connection with a drug trafficking crime.

According to court records, the charges filed against Grubbs were the result of two encounters. The first was in September 2015 when law enforcement agencies were investigating burglaries in Dale and Barbour counties. Court records state that investigators made contact with Grubbs and searched his residence. At the time, court records state Grubbs was in possession of approximately 25 guns, 24 of which were found to have been stolen. Grubbs had previous felony convictions and is prohibited by federal law from possessing firearms.

In September 2019, law enforcement agents executed a search warrant on Grubbs’ home in Barbour County. During the search investigators found more guns and a variety of illegal drugs, including approximately 70 grams of crack cocaine and 567 grams of methamphetamine.

Court records state Grubbs was indicted by a federal grand jury in February of 2020, and on Sept. 29, 2020, he pleaded guilty to possession of stolen firearms and possession of a firearm in furtherance of a drug crime. In addition to his 13-year prison sentence, Grubbs was also ordered to serve three years of supervised release after his term is complete. There is no parole in the federal judicial system.