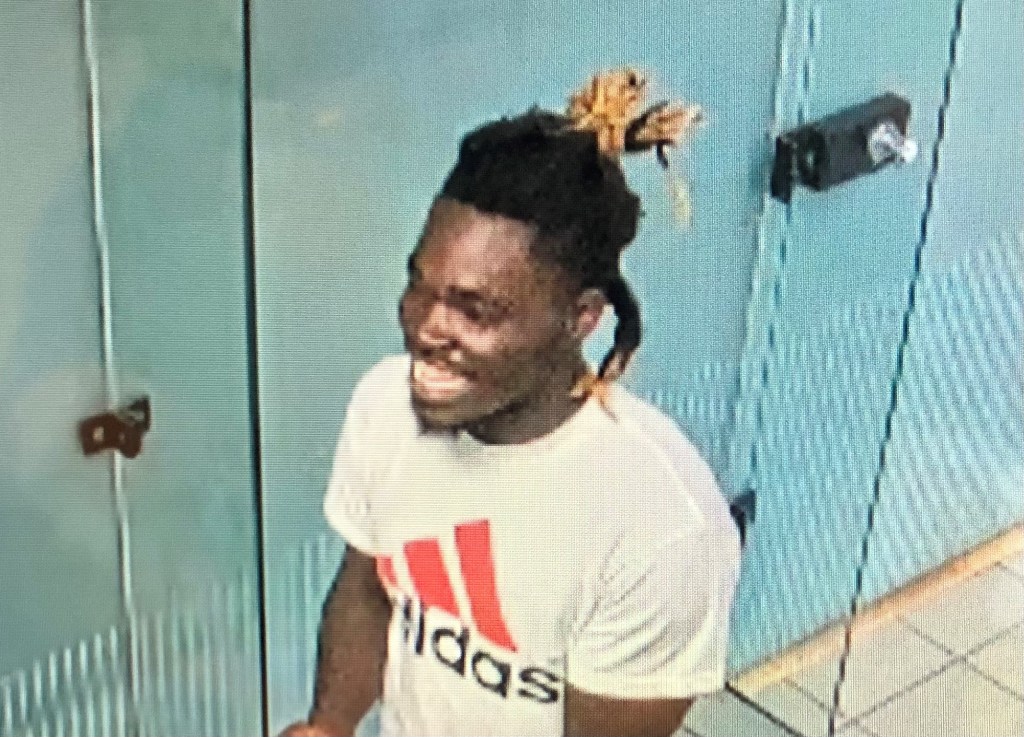 Troy Police looking for a man that fled from officers Wednesday morning.

According to Chief Randall Barr, officers attempted to take Jamarius Kevante McIntyre, 24, of Troy, into custody on a failure to appear warrant for a charge of possession of a controlled substance.