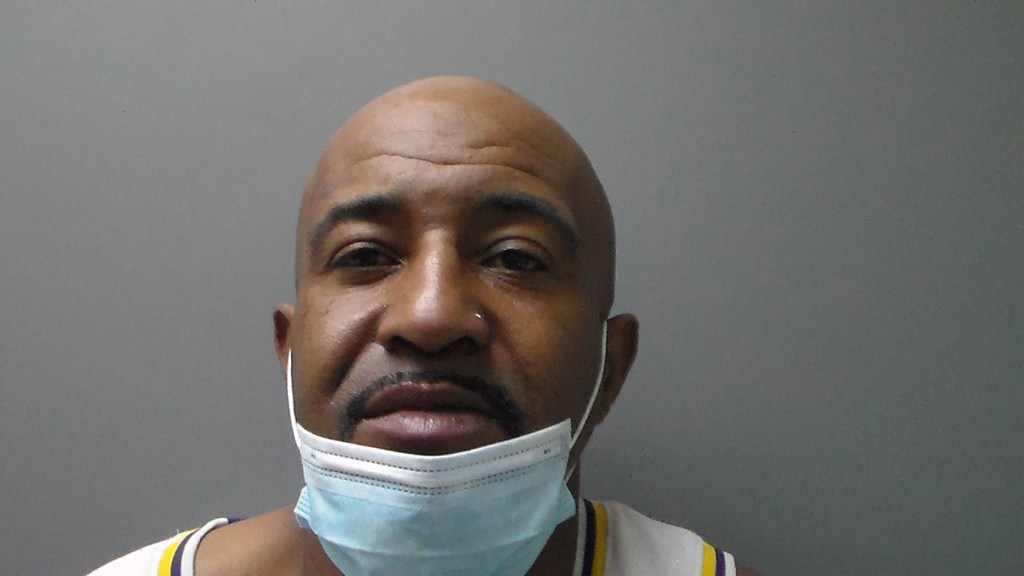 A Brundidge man was arrested after an altercation with Troy Police.

Barr said officers stopped Jones for a traffic violation Monday at 6:15 p.m. in the parking lot of the Sunoco on North Three Notch Street. Barr said Chelcie Mency, 28, of Brundidge, was a passenger in the vehicle and was arrested on an outstanding misdemeanor warrant issued by the Troy Munic-ipal Court for contempt of court. Barr said Mency was taken into custody without incident.

Barr said while officers were securing Mency in a patrol car, Jones exited his vehicle. Officers attempted to check Jones for weapons, but Jones refused to cooperate, Barr said. Officers had previously observed marijuana in plain site in the car, Barr said, and attempted to place Jones under arrest. At that point, Barr said Jones resisted arrest and an altercation began with officers. He said two officers and Jones fell to the ground during the struggle.

A video of a portion of the altercation was posted on Facebook by a user named Pistol Carlton. The video can be viewed at https://bit.ly/3m4k0Bn.