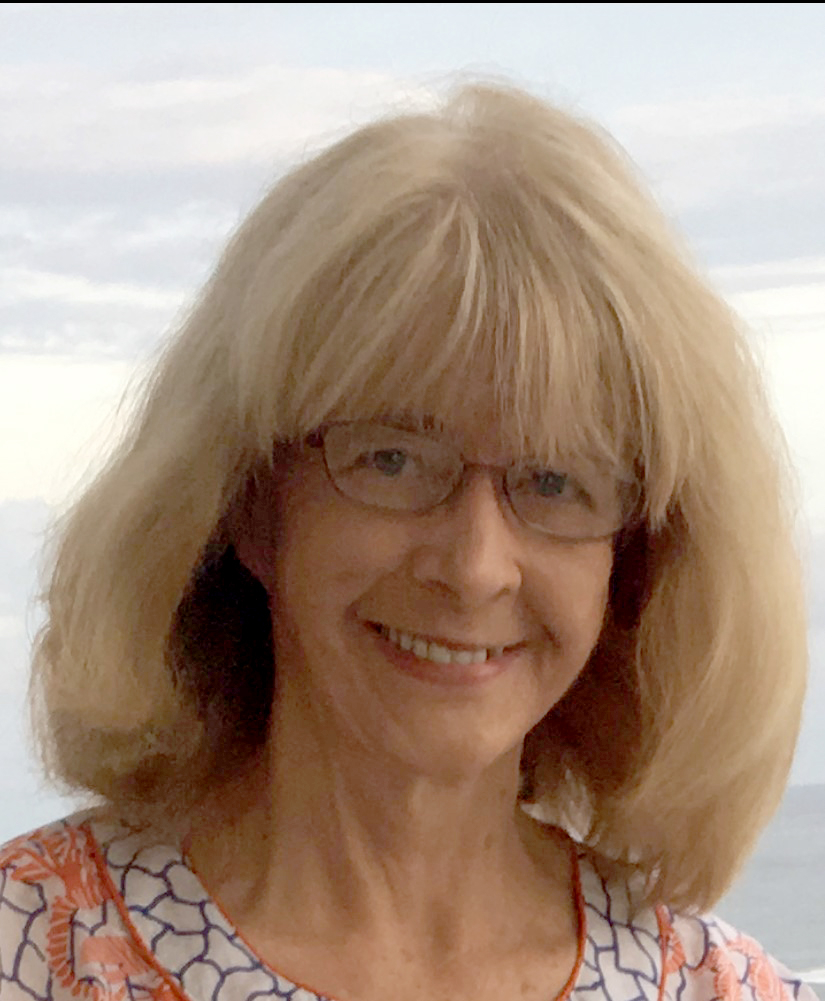 A funeral service for Barbara Stone Jarvis, 73 of Auburn, formerly of Albertville, , will be held Friday, March 26, 2021, at 12 noon at Albertville Memorial Chapel in Albertville, with graveside service to follow at Hillcrest Cemetery in Boaz.

Mrs. Jarvis was born November 4, 1947, to parents, the late Ralph Winfred Stone and Ollie Mae Stone Bradberry, in Albertville. Mrs. Jarvis died March 23, 2021, at Bethany House in Auburn. She was a 1966 graduate of Albertville High School where she was a cheerleader. She continued her education at Snead State Community College where she also cheered for two years. She then transferred to Auburn University where she graduated in 1974 with a degree in early childhood education and then pursued her masters degree. Mrs. Jarvis was one of the first kindergarten teachers in the state of Alabama and she retired with 35 years of teaching.

She enjoyed reading, fishing, playing bunko with friends and most importantly supporting and playing with her three granddaughters Olivia, Madelyn and Emily. Her granddaughters were her absolute pride and joy and they could always bring a smile to her face.