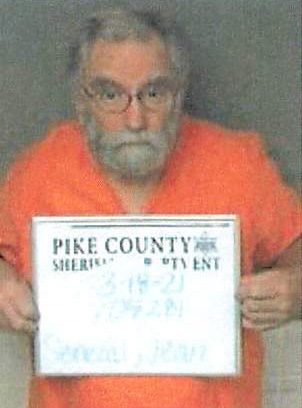 Jean Senecal, a former Troy resident and doctor, was found guilty by a Pike County jury of rape and sodomy.

At the time of Senecal’s arrest District Attorney Tom Anderson said Senecal was alleged to have had a sexual relationship with the victim over a “period of years” and that there is video evidence in which “the victim appears incapacitated, likely by involuntary means such as pharmaceuticals.”

Senecal’s sentencing hearing will be April 1 in front of Judge Shannon Clark.

Anderson said he wanted to thank investigators for their efforts and Assistant District Attorney Ternisha Jones, who prosecuted the case.