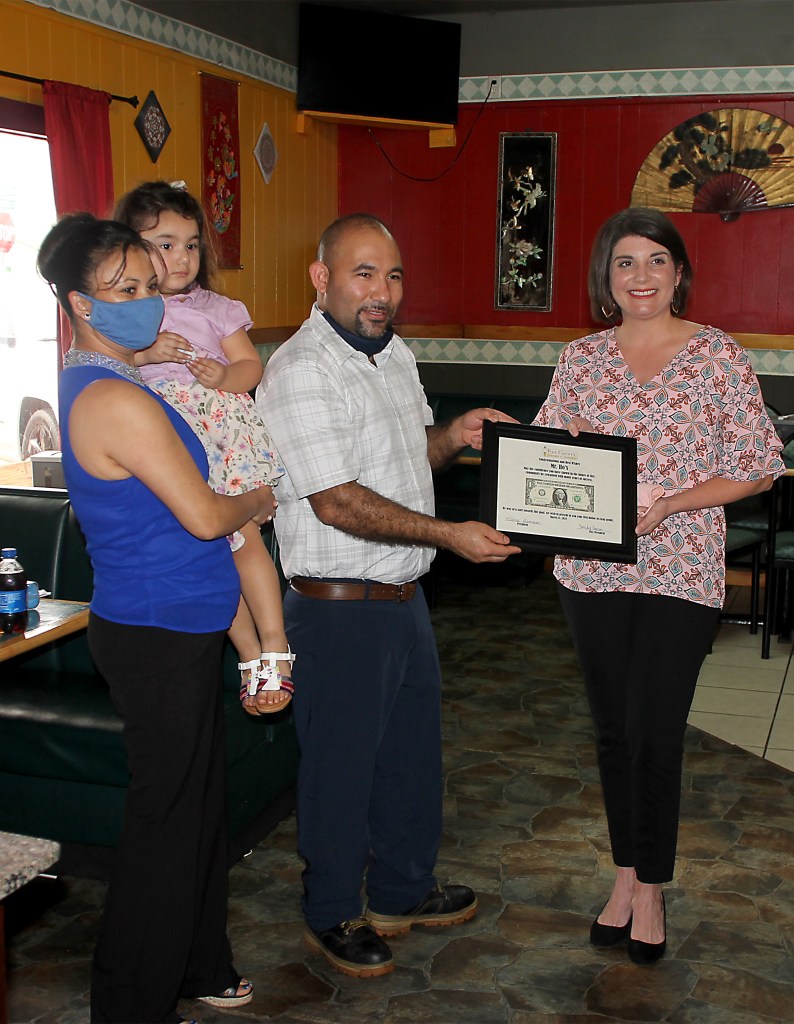 “I’m very excited and thankful for the opportunity,” Coronel said. “Everybody in Troy knows Mr. Ho’s. It was the first Chinese restaurant in Troy.”

Coronel said he learned to cook Chinese cuisine from his uncle, who was a cook at the original Mr. Ho’s. Coronel went on to be the cook at Mr. Ho’s from 1997 though 2008.

Coronel said he loved Chinese cooking and worked at Mr. Ho’s so he could learn to be a better cook. When Mr. Ho’s closed it’s doors in Troy in 2008, Colonel took what he had learned and opened his own Mr. Ho’s in Elba in 2009.

“I’m very, very passionate about what I learned about cooking at Mr. Ho’s,” Coronel said. “Troy is very important to Mr. Ho’s. For many, many years, Mr. Ho’s had really good customers. When people eat good food, they come back. And, I felt it was time for Mr. Ho’s to come back to Troy.”