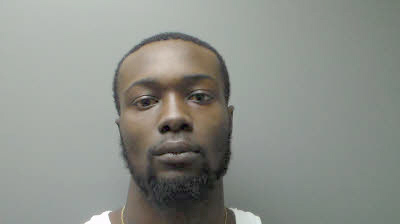 The theft of a gun ended up in a foot chase for the Troy Police Department.

According to Chief Randall Barr, the TPD received  a report of the theft of a firearm on March 3. The theft occurred in the 100 block of Park Street. Barr said the victim identified Kendarius D’Andre Carter, 22, of Troy, as a suspect and detectives obtained a second-degree theft of property felony warrant.

On Monday, Barr said, officers spotted Carter in the area around Ingram’s Curb Market. Barr said when officers attempted to make contact, Carter allegedly fled on foot. Barr said after a short pursuit, Carter was taken into custody around 2:10 p.m.