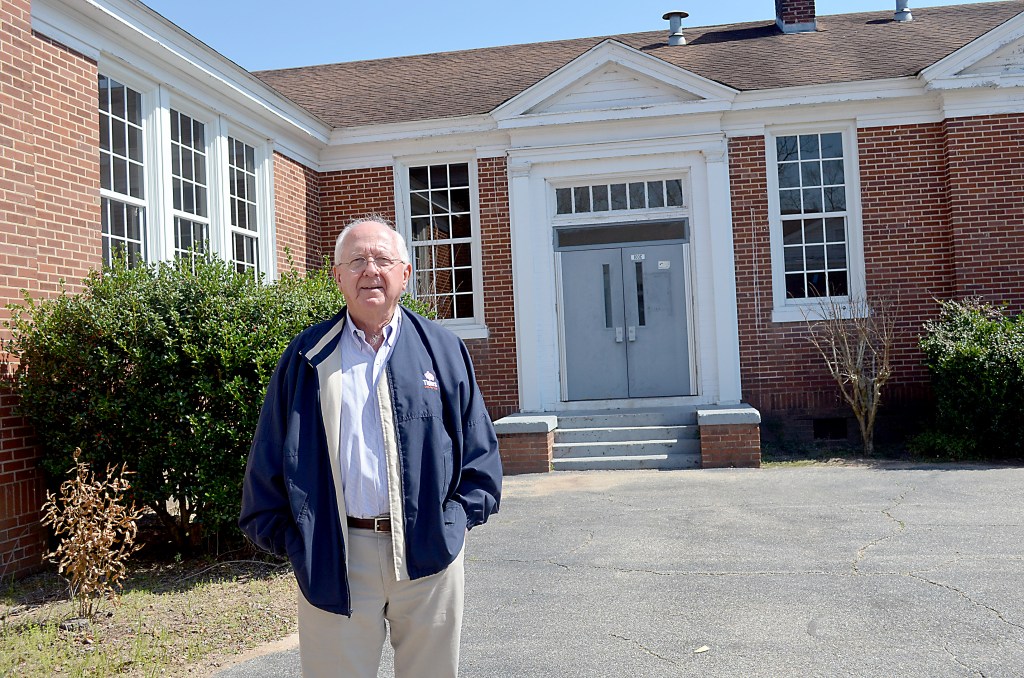 “We had expected Saturday to be the bigger day but I believe we had even more on Sunday,” she said. “Everyone expressed appreciation for the opportunity to visit the school one last time.

Some brought pictures hoping to get identifications of classmates or just to share. Many took photographs of their classrooms and of the gymnasium where they had gone to assemblies, participated in programs and played basketball. The walls of that old building hold memories for people of different ages.”

Several couples said they met at Banks, married and are still together. They were there to share their memories.

“I have been at Banks School for only a couple of years but I realize what this school means to those who have attended it over the years and the Banks community as well,” Rouse said. “It was special to me to listen as they shared their memories.”

Perhaps, her most lasting image of the walk-through will be of the individuals who stood alone in the hallways, pausing to perhaps remember a special time in their lives or friends of long ago.

The school building has most recently been used as office space and programs in the auditorium/gymnasium.

The new school building will include the primary school which will move from its present location on Highway 93 south. The move will consolidate the Banks primary and middle schools on one campus.