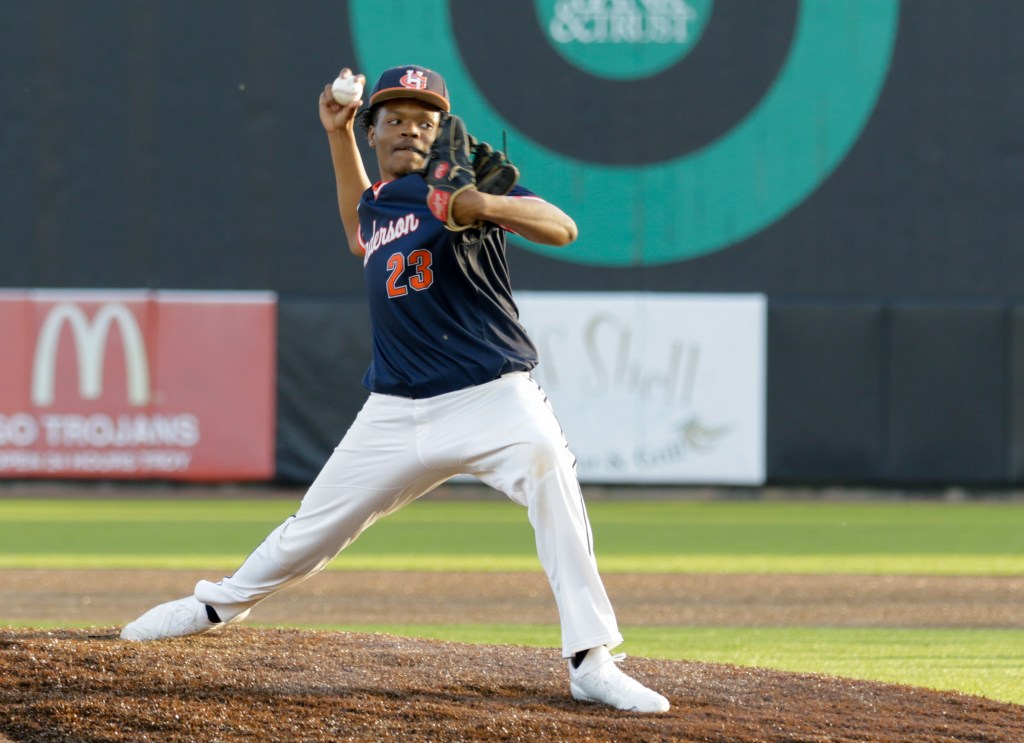 Adrian Caldwell got the start on the mound, allowing only four runs on three hits over 2 1/3 innings, while striking out four.

Ben Reeves paced the Trojans at the plate with three doubles, while Bailey Sparrow, Caldwell and Will Templin each had two hits.

CHHS got on the board first in the bottom of the first inning when J.B. Sanders and Darryl Lee were each hit by a pitch, and both scored on a double to left-center by Sparrow.

The Trojans went up 4-0 in the second as Cam Foley reached on an infield error, Zack Henderson walked and Sanders drove them both home with a double.

Lee rallied to score four in the top of the third to tie the score at 4-4, but CHHS batted around in the bottom half of the frame to take the lead for good.

The Generals picked up two more runs in the top of the fourth, with CHHS adding three more in the bottom half.

Caldwell tripled with one out, Foley singled, Huner walked and Henderson doubled for the 12-6 lead.

Lee put three more runs on the board in the top of the fifth to cut the lead to 12-9, and CHHS scored five more times to go up 17-9.

CHHS ten-run-ruled the Generals in the bottom of the sixth when Reeves doubled, Templin singled, Caldwell doubled and Templin scored when Foley hit into a fielder’s choice for the 19-9 final score.

Dalton Stephens, Damian Hart and Trevon Brown worked on the mound along with Caldwell in the victory over the Generals.

CHHS will host Brantley High this Monday night at Hogan’s Hole for a 6 p.m. contest.