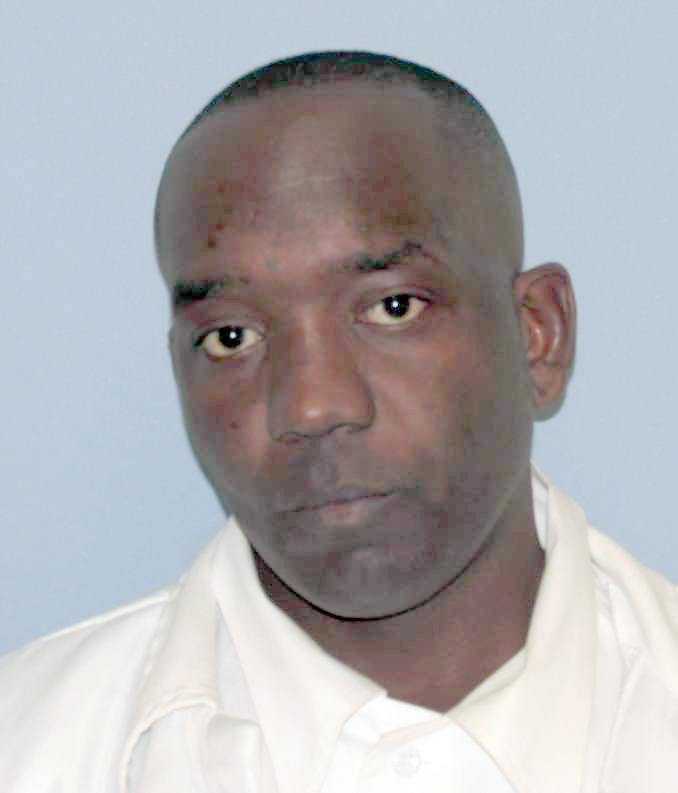 Jonathan Antoine Rumph was denied parole by the Alabama Bureau of Pardons and Paroles.

Rumph’s hearing was held on Tuesday and the board denied his petition. His next scheduled parole hearing was set for Feb. 1, 2026, according to the pardons and paroles website.

Rumph was convicted of strangling 17-year-old Brandi Hobson in her Clements Hall dorm room in 2001. Rumph was indicted for murder in September 2001 and convicted by a jury in November 2004 and sentenced to life in prison with the possibility of parole.

Rumph was 18-years-old at the time of the murder.

According to the Alabama Department of Corrections, Rumph has served 16 years, three months and two days.