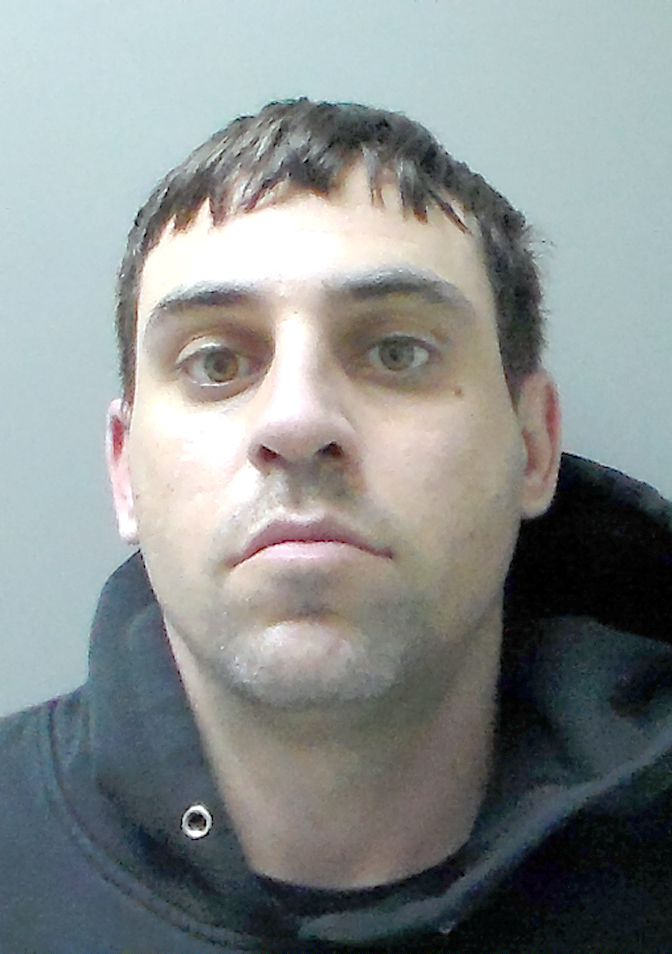 Troy Police have charged a Montgomery man with attempted murder.

According to Troy Police Chief Randall Barr, William Kennedy Allen, 35, of Montgomery, was arrested Wednesday in connection with a shooting that happened in the 1100 block of U.S. Highway 231 S.

Barr said the incident occurred about 6:30 p.m. on Wednesday, Jan. 20, when Troy Police Department officers responded to a report of shots fired, Barr said. Responding officers, he said, located a victim in the area who had suffered a non-life threatening gun shot wound.

Barr said the victim was transported to Troy Regional Medical Center where he was treated and released.

Barr said TPD detectives were able to identify Allen as a suspect and obtain a felony warrant for attempted murder, Barr said.

Barr said Allen was transported to the Troy City Jail for processing and then transferred to the Pike County Jail on a $100,000 bond.

Barr said the case was still under investigation by the TPD.