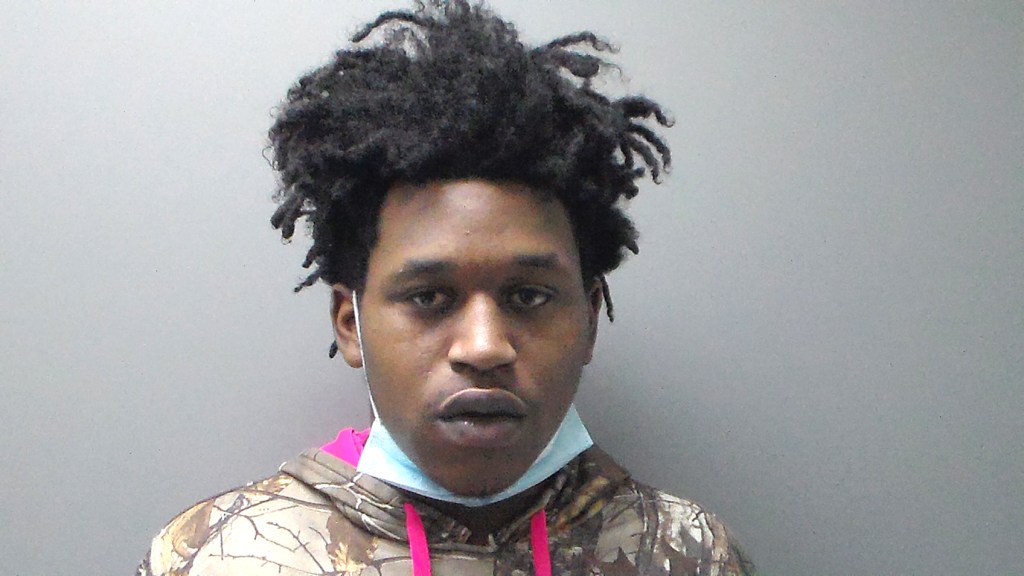 Troy police made an arrest in conjunction with a Jan. 23 shooting on North Three Notch Street.

Barr said the arrest was the result of an investigation into a shooting that occurred in the 800 block of North Three Notch Street. Barr said the initial incident occurred Jan. 23 and officers responded to a shooting in the 800 block. Barr said when officers arrived, several vehicles were on scene. Officers and detectives interviewed victims and determined the residence had been fired into.

Barr said further investigation led to a felony warrant being obtained for Harris. He said early in the morning on Jan. 27, officers from the U.S. Marshal Gulf Coast Fugitive Task Force, Troy Police Department and Pike County Sheriff’s Office arrested Harris at a residence on the 2900 block of County road 2214.  Barr said Harris was transported to the Troy City Jail for processing and was later transported to the Pike County Jail on a $25,000 bond.

Barr said detectives are continuing to investigate the case.