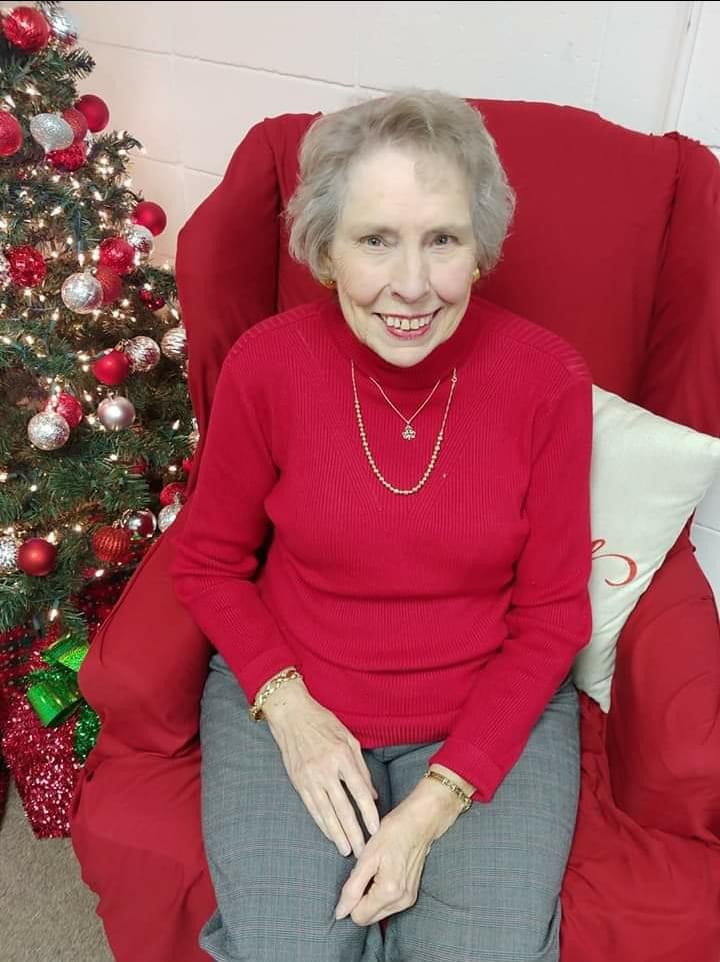 Faye Coston Galloway, age 82, a resident of Brundidge, died Sunday, January 24, 2021 at her residence. Graveside services will be held on Thursday, January 28, 2021 at 2 pm at Williams Chapel Cemetery in Brundidge with the Rev. Jim Powell and Rev.  Wes McCormick officiating and Dillard Funeral Home of Brundidge directing.

The family would like to extend a special thanks to everyone from Compassus Hospice for the exceptional care they provided to Mrs. Galloway.

In lieu of flowers, the family asks that you make a donation to the Compassus Living Foundation.