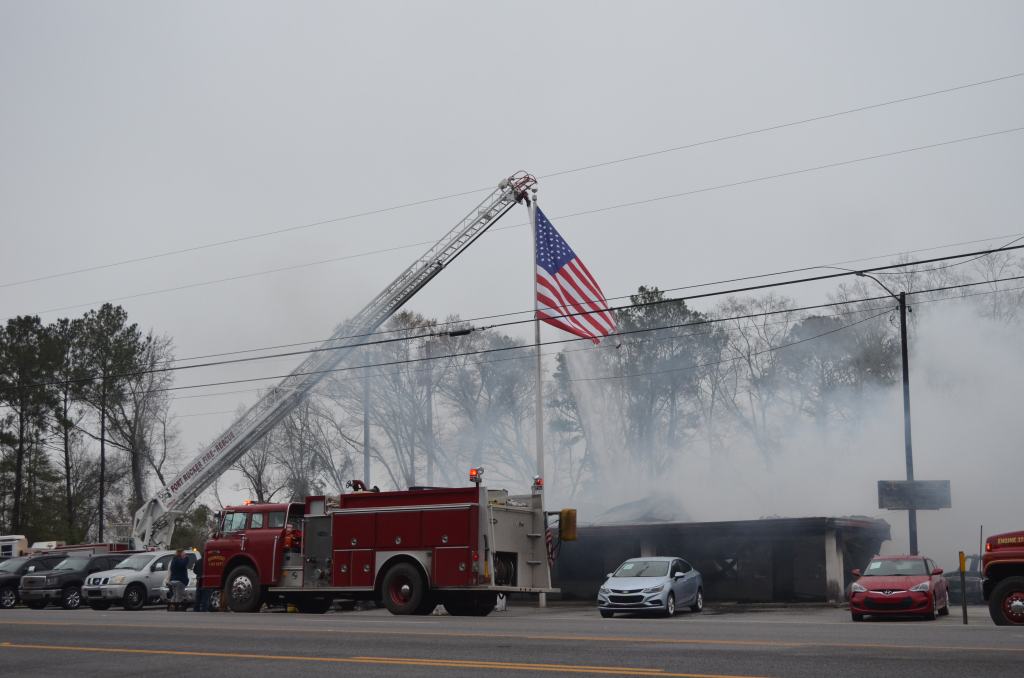 The early morning fire that destroyed two buildings and several vehicles at the Car City dealership on U.S. Highway 231 south of Brundidge in Coffee County on January 12, 2021, remains under investigation.

Michael Knight, Special Agent/Program Manager, Office of Public and Government Affairs, said the fire remains under investigation to determine if the fire was set or not.

Anyone who has information that could be pertinent to the ongoing investigation of the fire at the Car City dealership on January 12, 2021, is asked to contact the Alabama State Fire Marshal’s Office at 1-407-351-3176