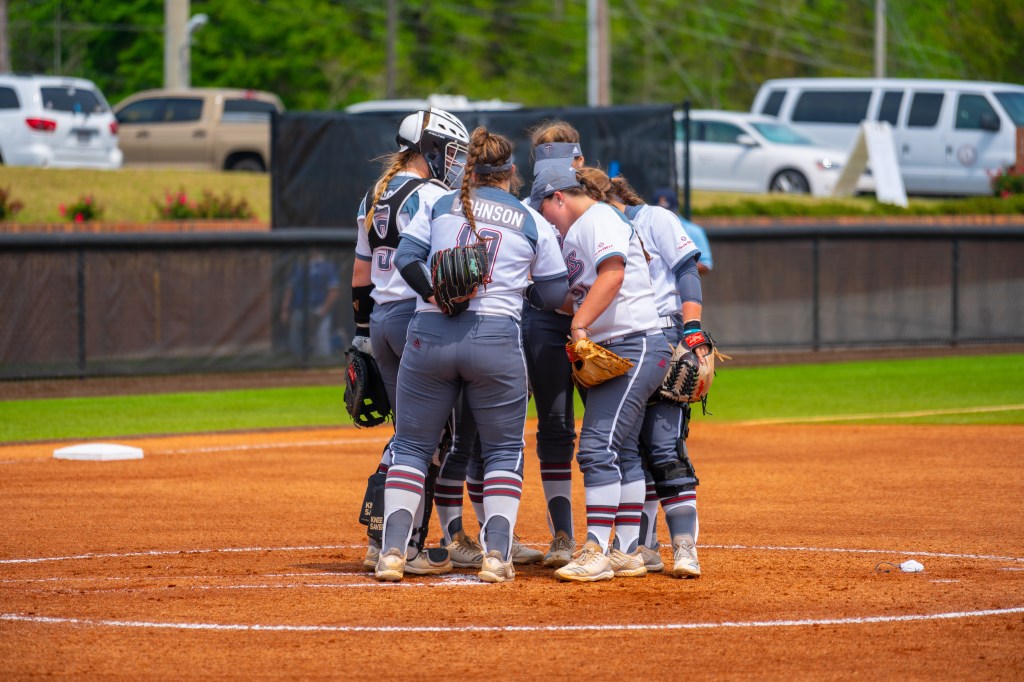 The Trojans will also play host to a slew of in-state rivals including Samford, UAB and Alabama State.

Troy kick starts the 2021 campaign with a three-week homestand playing host to a pair of tournaments (Trojan Classic, Feb. 12-14 and Troy Invitational, Feb. 19-21). Other matchups from the homestand include a midweek contest against Liberty (Feb. 17) and a doubleheader against in-state foe Samford (Feb. 24).

Teams for the Troy’s home tournaments will be announced in the coming weeks; both tournaments are set to feature a pair of regional SEC teams.

The Trojans hit the road to close out the first month of the season as they travel to Tuscaloosa, Ala., for the Crimson Classic (Feb. 26-28). Troy continues on the road into the month of March traveling to Auburn, Ala., to participate in the Tiger Invitational (March 4-6).

Auburn pays a visit to the Troy Softball Complex for a midweek tilt (March 10) before the Trojans embark on a seven-game road trip to open conference play.

The month of April brings the Trojans back to the Troy Softball Complex for a conference series against Georgia Southern (April 2-3) and a pair of midweek in-state rivalry matchups against Alabama State (April 6) and South Alabama (April 7).

The Trojans hit the road to take on ULM (April 17-18) before traveling up the mountain to square off against Appalachian State (April 24-25). The two conference weekends are split by a home game with ACC opponent, Georgia Tech (April 21).

Texas State visits the Troy Softball Complex (May 1-2) before the Trojans close out the regular season at South Alabama (May 7-8).

Following the conclusion of the regular season, Troy hosts the Sun Belt Conference tournament (May 12-15) for the second time in five years (2017).

Full tournament schedules for the Trojans four regular season tournaments will be released in the coming weeks.