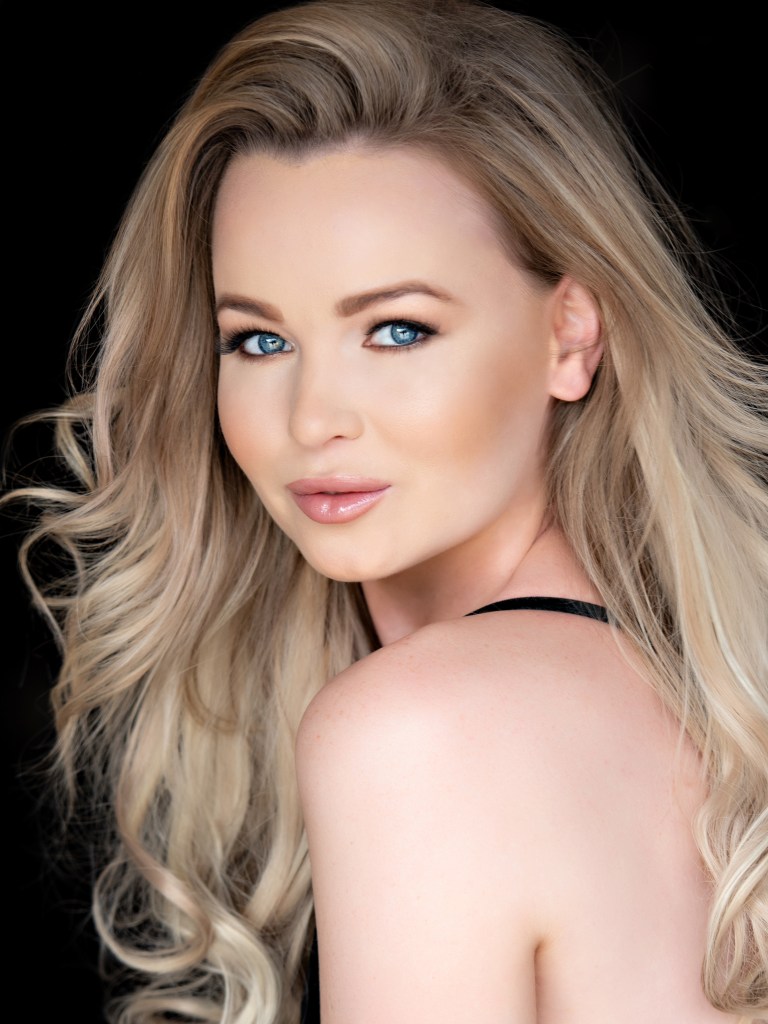 Troy native Conleigh Gilmore will be pursuing a life long dream of competing in the Miss Alabama USA Pageant this month.

“This has been a dream of mine ever since I was a little girl,” Gilmore said. “I grew up watching Miss America and Miss USA and always admired those women and the incredible things they have gone on to accomplish.”

Gilmore has wanted to participate in this pageant for the past several years, but she admitted she was a little scared to pursue her dream. With this year being her last year of eligibility, she knew she would regret it forever if she didn’t try.

Gilmore has participated in many pageants throughout her life and won the title of Miss Pike County in 2014. At the National Peanut Festival Pageant, she placed in the top ten and placed in the top five in verbal communication.

She explained that this was the moment that really drove her desire to compete in the Miss USA program. After competing in the National Peanut Festival, she became the director of the Pike County Pageant.

While Gilmore has been out of the pageant game for a few years, she decided about two months ago to take her last chance to participate in the Miss Alabama Pageant.

“I’m so excited for this incredible opportunity,” she said. “This pageant has catapulted the lives of the participants in many different ways. These women have become doctors, lawyers, world-renowned motivational speakers, and more.”

Aside from the opportunity to network and meet other people, Gilmore is also looking forward to dressing up and wearing the gorgeous evening gown she ordered. During the past few months, there has been a lot of shipping delays from online orders, and Gilmore’s evening gown was among the delayed packages.

“That has been the most nerve wracking thing so far. I ordered my dress in November, it was stuck in Houston for about three weeks, but it finally arrived in mid-December just three weeks before the pageant,” she said. Luckily, Gilmore was able to get the few alterations for the dress completed quickly, which relieved her stress.

To be in the pageant, Gilmore had to sell ads to local businesses for sponsorships. “With everything that has happened this year, I felt bad asking local businesses to buy ads and sponsor me, so I made a post on social media for anyone who wanted to contribute,” Gilmore explained.

“Within 24 hours I reached the amount I needed. I’ve gotten so much local support, and I couldn’t be more thankful to live here and represent this city.”

Gilmore will arrive at The Hotel at Auburn University along with 26 other contestants. She will compete in three areas including interview, swimsuit, and evening gown.

“Traditionally, this would be on an actual stage, but this year because of COVID, we’re going to be in a hotel ballroom,” Gilmore explained. “I’m super excited for a more intimate setting because I think it will be less nerve racking than being on a stage with a bunch of blinding lights.”

If Gilmore wins the title, she will move on to participate in the Miss USA Pageant. “If I won, I wouldn’t know what to think. I would probably be in shock for a few days,” Gilmore laughed. “It would take me a minute to adjust to the fact that I’d be living out my dream.”

Gilmore explained she is honored to have the opportunity to participate in the Miss Alabama USA Pageant and is hoping to use her platform to spread her life philosophy of helping other women achieve their goals and dreams.

As Miss Alabama, Gilmore would be able to speak at high schools across the state to promote the Miss USA program, encourage women to compete, and to inspire others to go after their dreams.

“I’d want to let them know that they don’t have to be perfect to achieve their goals. Some of the people who have done the most amazing things in life have failed hundreds of times before they succeeded,” she said.

You can watch and support Conleigh Gilmore by streaming the event online at missalabamausa.com on Saturday, January 9.