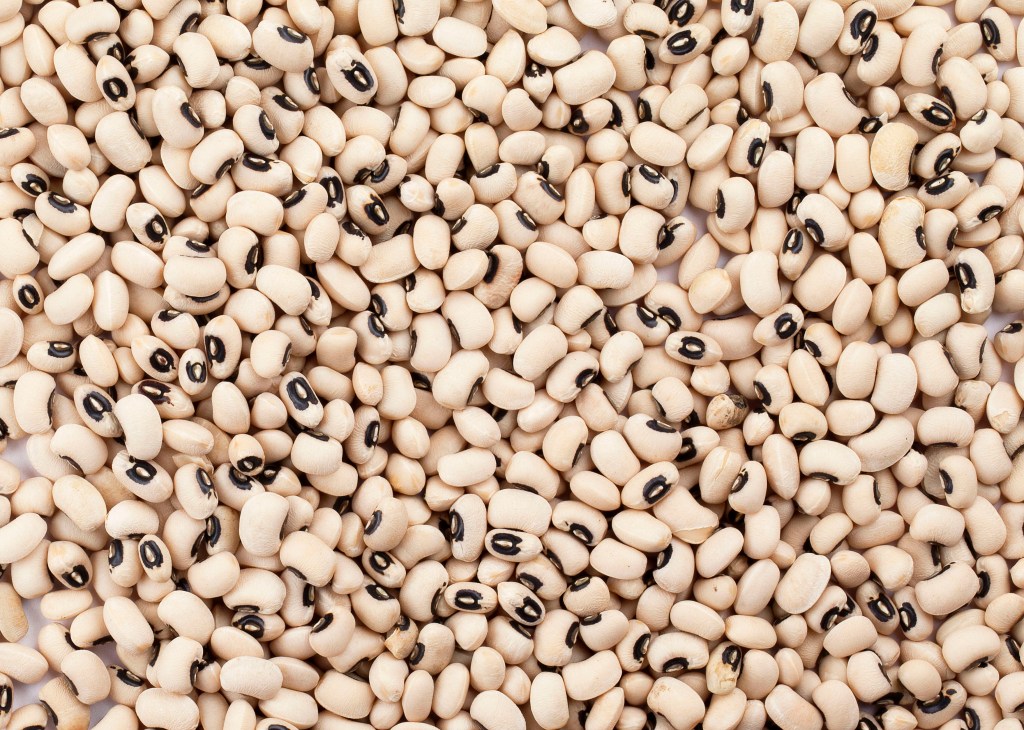 For Garrett and the many others who grew up like she did, pork, dry peas and collard greens were just a way of life. No superstitions or traditions, that was just what was for dinner on New Year’s Day and also on dozens of other chilly winter days.

When Garrett was growing up, New Year’s Day was just another day, usually another work day. There were no football bowl games or other TV specials. There was no Moon Pie Drop or Peach Ping. No kissing at midnight or blowing party whistles. Just dinnertime as usual.

In today’s world, especially in the South, the traditional New Year’s Day meal is pork, greens of some kind and dry peas and, of course, cornbread. “Dry peas, not black-eyed peas, even if you could find them,” Garrett said. “Today, the closest thing you can find to dry peas is purple hulls.”

Garrett’s thoughts turned to dry peas and the thrashing, thereof.  “I remember my grandmother thrashing peas,” she said. “Back then, folks would hang their peas in a pillow case to dry out. When the peas dried, my grandmother would beat (thrash) the pillow case on the floor to knock the peas out of the hulls. Then, she would go outside and hold the pillow case up high and slowly empty the contents out in the wind. The wind would blow away the hulls and trash and the heavier peas would fall in the pan.”

The old saying was that the wind would stop blowing when folks were thrashing peas.

“So, I only buy dry peas for New Year’s,” Garrett said. “I let the peas soak for about three hours and then pour that water off and put in clean water. I cook dry peas with a ham hock and add a little grease.”

Eating dry peas on New Year’s guarantees copper money in the coffer throughout the New Year.

Garrett said either turnips or collards will guarantee prosperity in the form of greenbacks. She cooks collards with ham hock, a bit of garlic and a tad of sugar and turnips with a fresh meat, ribs or a pork chop.

There are many other superstitions and tradition associated with New Year’s Day but the first dinner of the New Year is most important.

Garrett suggests potato salad or baked sweet potatoes in supporting roles, and rolls and cornbread as fillers. There’s also nothing that says Southern like a homemade banana pudding and a glass of cold sweet tea.

Just make sure not to sweep out any good luck that might come your way and, for sure, and don’t do laundry or you’ll wash away all the good luck consumed by eating greens, dry peas and pork. 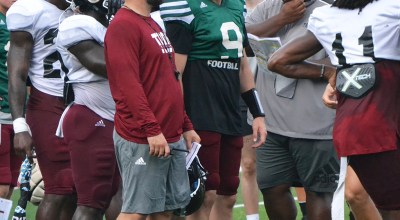