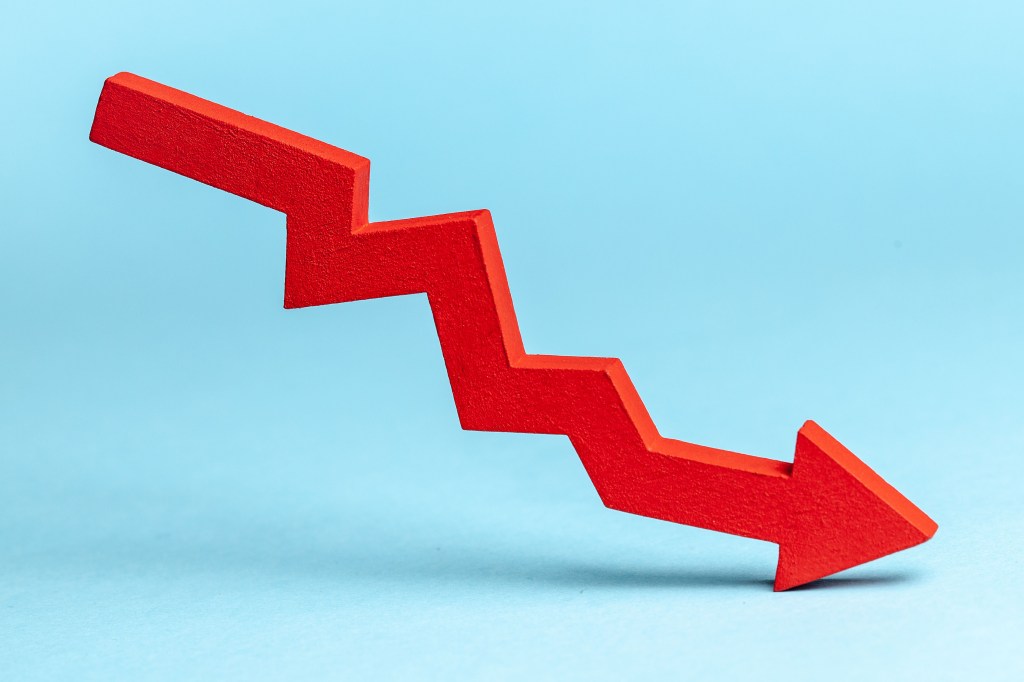 Chart with red down arrow on blue background. Falling growth in business

Pike County’s unemployment rate dropped to 3.3% in November, a significant improvement over October but still above last year’s rate.

The preliminary, seasonally adjusted rate for last month was better than October’s revised rate of 4.5% but higher than the November 2019 level of 2.7%

The rate follows statewide trends. Alabama’s rate dropped to 4.4%, down from 13% earlier in the year but higher than the November 2019 level of 2.7%/

“We’re not where we were prior to the pandemic, and it may take more time to get there, but we’re making progress,” he said. “We’ve got more people working now than at any time since the pandemic started.”

Wage and salary employment decreased by 40,800 jobs over the year, with 23,600 losses in the leisure and hospitality sector leading the decline as businesses that rely on travel and people going out were hard hit by pandemic-related closures.

Cullman County had the state’s lowest unemployment rate, 2.4%, followed by Franklin, Marshall and Shelby counties at 2.5%. Rural Wilcox County was worst in the state at 10.9%.