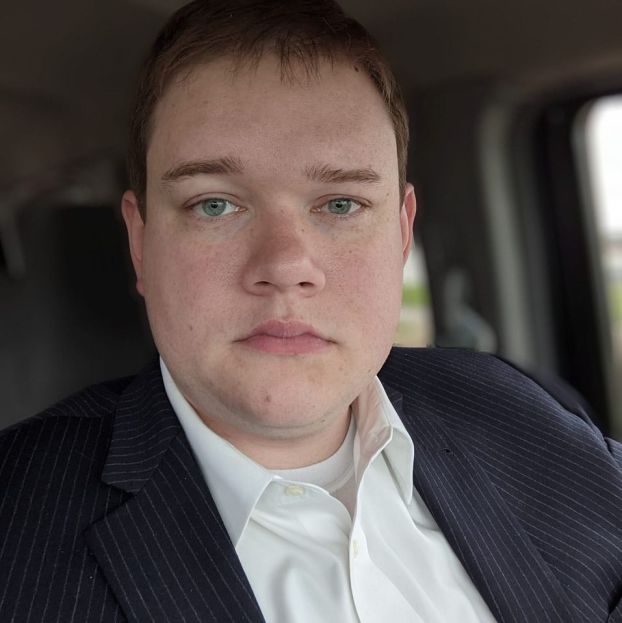 David Morgan has been on the job as the Pike County E911 director for two weeks.

Already, he is comfortably at work and looking forward to providing improved E911 services to the people of Pike County.

Morgan has been working in the related area of emergency services for 16 years, including three years in the Birmingham area and as systems administrator for Blount County prior to coming to Pike County.

His experience there includes management of radio, phones and computers. He also directed the drug program and the acquisition of a million-dollar radio system.

Morgan said his attraction to Pike County E911  was ability of all those involved to work together.

“Chris Dozier, former Pike County E911 director, called and asked me to apply,” Morgan said. “I talked with a lot of people and they said there is a lot of room for improvement but everyone is willing to work together to get things done. Everyone is on the same page in wanting the E911 system to be as good as it can be.”

Morgan said the biggest challenge for Pike County E911  is the disconnection of the county’s systems.

“Right now, you have the Troy Police Department, the Pike County Sheriff’s Department and the Brundidge Police Department all answering and dispatching the calls that come in,” Morgan said. “And that does not include Haynes Ambulance, the state troopers and Troy University.”

With Troy and Brundidge police departments and the Pike County Sheriff’s Department all on different systems, there is a disconnect, Morgan said, and that could result in a loss in response time.

Morgan said there is interest in and dedication to improving the emergency services.

“All those involved are willing to work together,” he said. “I have spoken to each location and they have all agreed that something needs to be done and they are willing to do whatever it takes.”

Looking down the road, Morgan said the Pike County Commission is considering the benefits of an E911 building for Pike County.

“To consolidate all of the agencies into one would be of great benefit to all Pike County citizens,” Morgan said. “From there, Pike County E911 would provide better training and quality assurance and also increase the ability to handle a surge of calls.

Right now, in Brundidge there is only one dispatcher on duty so only one call could go out. With the consolidation of the agencies’ line slots, those additional slots could ultimately save lives.

An E911  building would cost around $5 million but the benefits would far exceed the cost, Morgan said.

“The Pike County Commission would be looking to two-and-a-half years for full completion but the staff and dispatchers could possibly move in sooner.”

Morgan, his wife and two children, ages 3 and 9 months, will make their home in Troy. They are looking forward to being an active and involved part of the community.

Every artist’s reception at the Johnson Center for the Arts is a big event. But those that feature local artists... read more