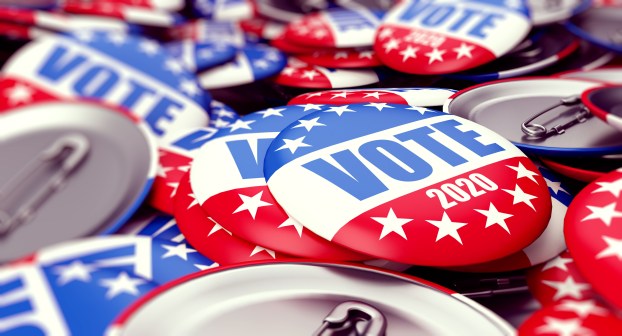 Copeland, a Republican, defeated Democratic challenger Michael Goodson 1,527 to 1,185, with 34 of 35 precincts reporting. Provisional ballots, the last precinct, will be certified next week

“I’m excited and humbled by their support and overwhelming mandate to go back to work,” Copeland said Tuesday night. “We were running against a tough opponent and he ran a good race.”

Copeland completed his first term on the Pike County Commission this year, and he said he believes the record progress and growth made in the county during that term made a difference with the voters in District 4.

“A lot of times with a local race it’s about the job you did, especially as an incumbent,” Copeland said. “We’ve been working hard. We came in (to the commission) with a plan and we’ve had historic paving numbers and historic job numbers …

“I’m looking forward to getting back to work for the people of District 4.”