Two Conecuh County men have been charged with rape in connection with the sexual assault of a juvenile. 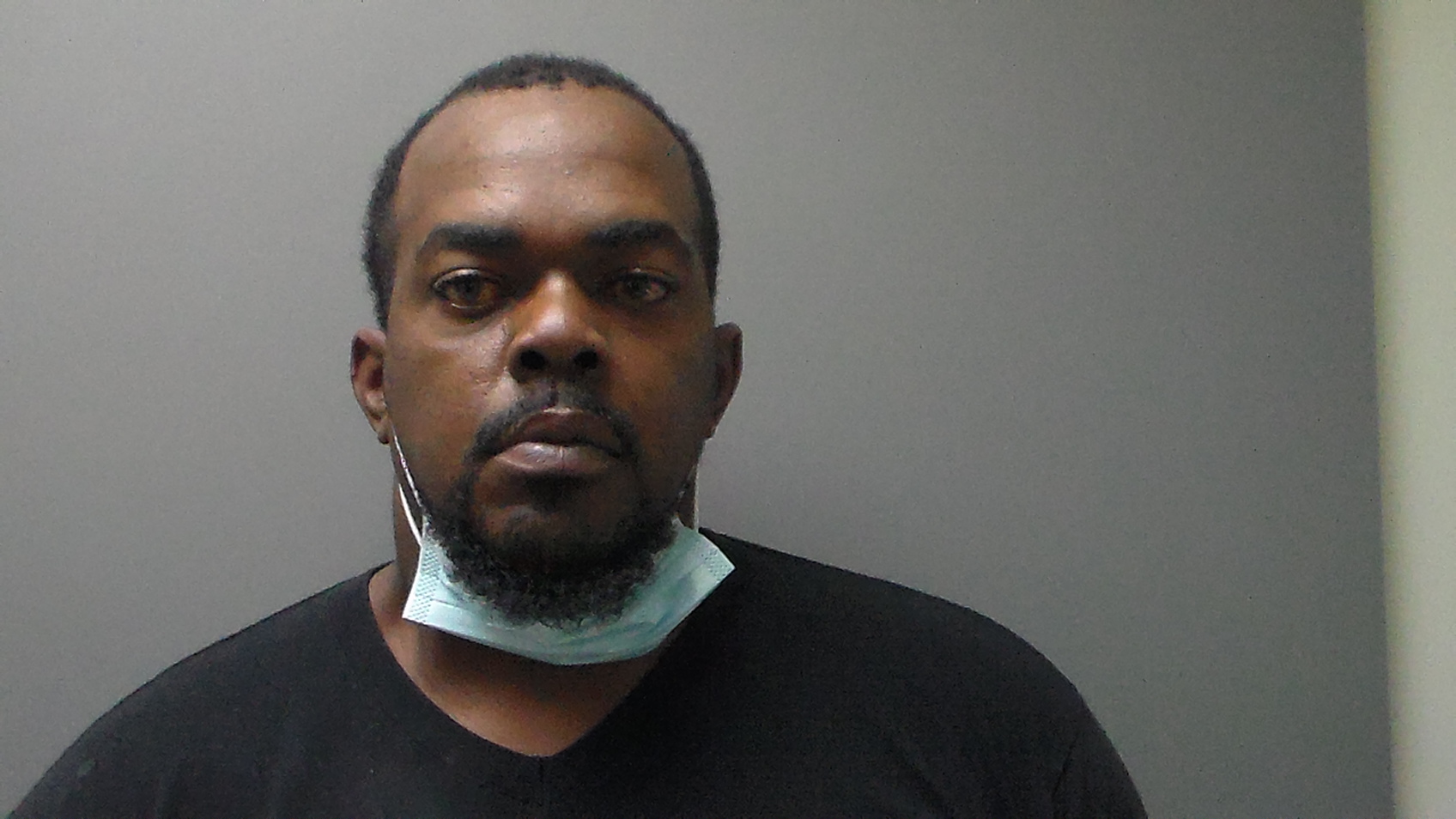 Troy Police said Friday Larry Darnell Reynolds, 40, and Timothy Darnell Millender, 35, were both charged with rape second degree in connection with an incident reported on Wednesday. 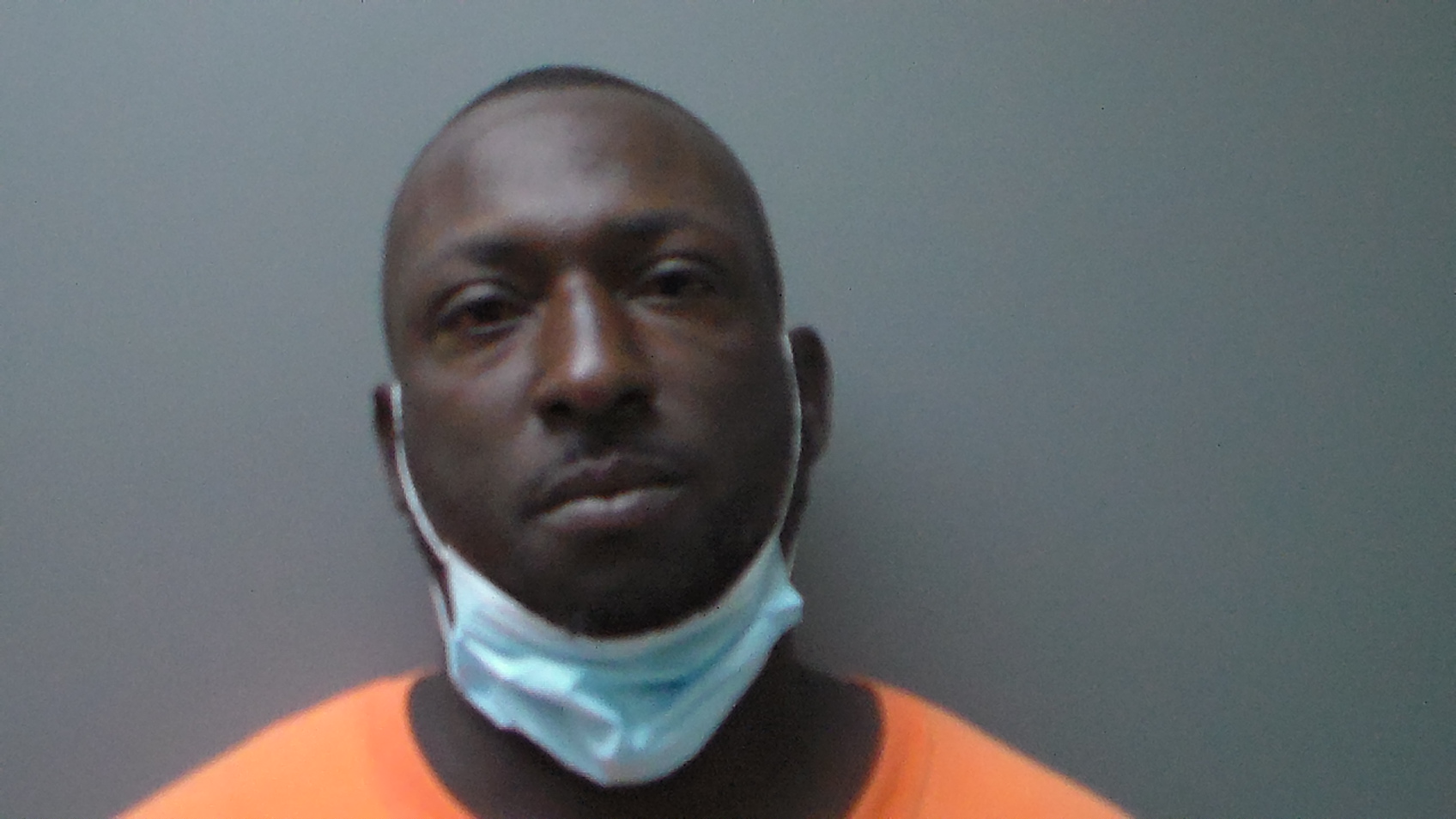 The incident involved a sexual assault involving a juvenile, the police said in a statement.

Under Alabama law, rape second degree is a Class B felony and is applied if an individual who is 16 years or older engages in sexual intercourse with a member of the opposite sex who is less than 16 years of age or older than 12 or who is incapable of consent by reason of being mentally defective.

“Both men were taken into custody (Friday) at a local hotel by officers from the Troy Police Department and the U.S. Marshall Service,” the police said in statement.

The suspects were being held in the Pike County Jail on a bond of $10,000 each.

Troy Police are asking the public’s help in searching for a missing juvenile. Angel Roland, 14, apparently walked away from... read more