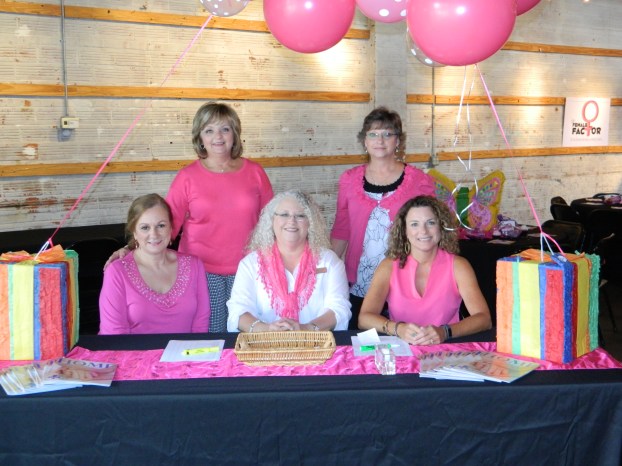 After several months of broadcasting Female Factor live from the Troy Cable studio, the Female Factor Advisory Board has decided to fully suspend programs until at least January 2021.

“This decision was reached after much thought and discussion by the board, not to mention a few tears,” said Karen Herring, board member. “Hopefully, we can reschedule in the spring, even if it is our ‘new normal,’ we want to make it work.

In June, Troy Cable agreed to bring Female Factor to its many participants via TEC2, Facebook and YouTube channels and did so during June, July, August and September.

But, then, the members of the Female Factor Advisory Board confirmed what they ready knew, said board member Diana Lee.

“Even more than the outstanding programs that are presented each month, our participants especially enjoy the comradery,” Lee said. “They enjoy getting out and having lunch with friends and seeing and visiting with people they might not ordinarily see. Just interacting,” Lee said. “Meeting all together is very special for all of us. There just is no substitute for being there and being together.

“As interesting and as informative as the virtual programs have been, everything is just better when we’re together.”

Because Female Factor is an organization that touches on all the factors that make women uniquely female, Lee said the Female Factor Advisor Board decided to suspend the programs, “for now.”

The absence of the personal contact with friends and neighbors leaves a void that can only be filled by being together.

Lee said Female Factor has presented 120 different programs with that many different table decorations and that many ladies’ lunches and that much togetherness.

“Until we can do that again, it’s best to suspend programs,” Lee said.

And until Female Factor can meet together again, the board will be busy planning programs that will be of interest and also be relevant and timely in the “new normal,” whatever that might be.

“We’ve gotten thorough the birthing of Female Factor and the bottle feeding and we’re not ready to let go,” Lee said. “We will come back and we’ll be even bigger and better than before.”

Second arrest made for child endangerment