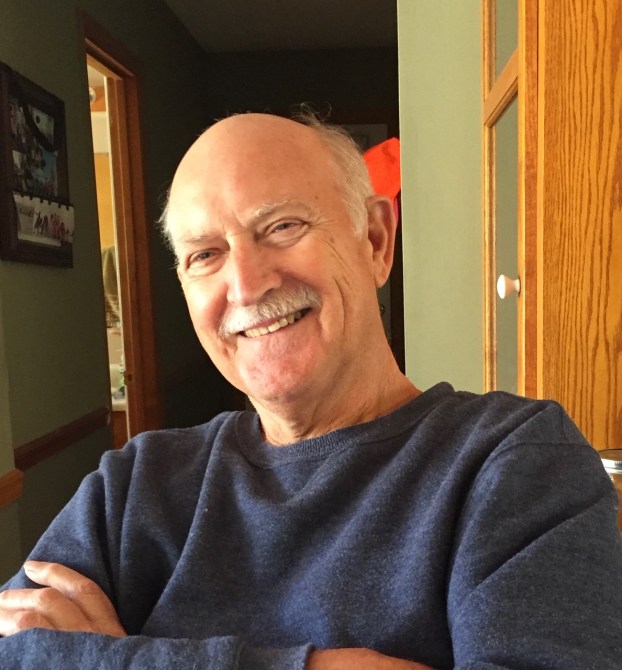 Mr. Tyre was born in Vidalia, Georgia, on March 18, 1939. He grew up in Jesup, Georgia, where he graduated from Jesup High School in 1957. He moved to Dothan, Alabama, where he lived most of his life. He was a retired Pulp Mill Supervisor of Georgia Pacific Paper Mill in Cedar Springs, Georgia, for more than 30 years. He’s lived in Troy, Alabama, for the past two years where he attended Southside Baptist Church with his family. He loved his family, friends, and sports! Especially Georgia Bulldogs and Atlanta Braves! He was a lifelong member of the Elks Lodge in Dothan, Alabama, where he was “Elk of the Year.” He was a Sergeant in the United States Air Force National Guard. He never stayed in the hospital a day of his life until he had a stroke on March 19, 2020, (one day after his 81st birthday).

The family would like to issue a special thanks to his wonderful caregiver, Linda Johnson. Also, a special thank you to all the nurses and staff at Encompass Hospice. In lieu of flowers, charitable contributions can be made in his honor to Outdoors with Friends C/O Southside Baptist Church Brotherhood Ministry (522 South Brundidge Street Troy, AL 36081). Friends and family can sign the guestbook online at www.greenhillsfuneralhome.net. The staff of Green Hills Funeral Home is honored to serve the Tyre family.