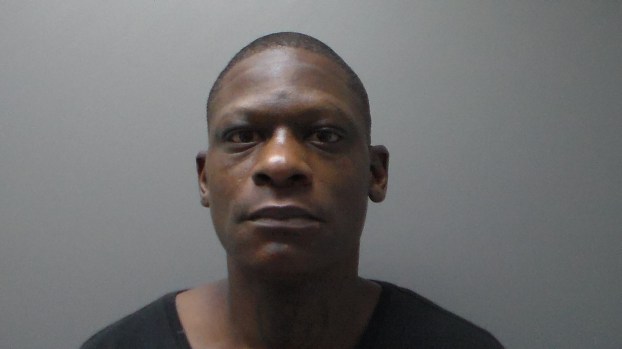 Second arrest made for child endangerment

A second person was arrested this week for exposing children to chemical narcotics.

Troy Police arrested Marcus Tawuan Xavier Scott, 32, of Troy on Tuesday and charged him with three counts of chemical endangerment of a child.

According to police, the arrests came as part of an ongoing investigation by the Pike County Department of Human Resources. Police received a report on Sept. 9 indicating concerns about three juveniles being exposed to narcotics. “After further investigation by narcotics investigators, they were able to obtain felony warrants for the arrest of (Moore), the mother of the three juveniles, and (Scott),” Troy Police Chief Randall Barr said in a statement.

County: 82 roads closed due to damage

As of 10:30 a.m. Thursday, the assessment of the road damage by the Pike County Road Department was that 82... read more