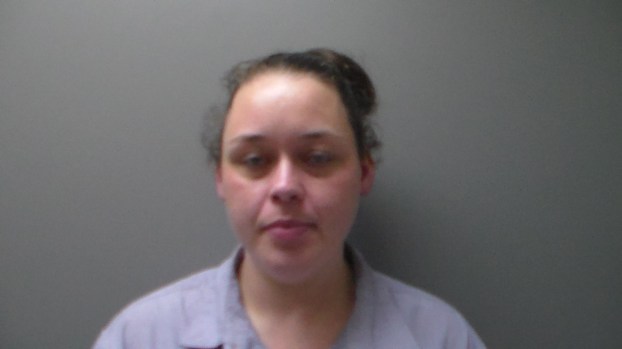 A Troy woman was arrested Monday on three counts of chemical endangerment of a child.

Her arrest came as a result of a Pike County Department of Human Resources on-going investigation involving three juveniles exposed to narcotics. The Troy Police were notified Sept. 9 and made the arrest on Monday.

The case remains under investigation by the Troy Police Department.

A duplicate receipt book helped a former bookkeeper divert more than $37,000 in funds from Troy Elementary School, according to... read more