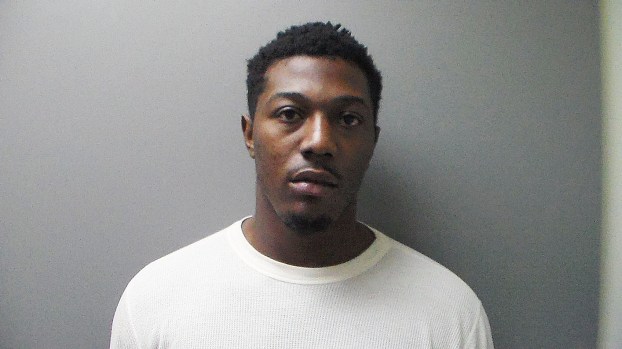 A Troy man is charged with capital murder in connection with the August 15 fatal shootout at the Pike County Cattleman’s Complex.

Roderick Talferio Roberson Jr., 24, was charged with one count of capital murder in connection with the incident that left two people dead and three others injured.

Roberson had been arrested in Rockdale County, Ga., on Aug. 22 by members of the U.S. Marshall Service and the Rockdale County Sheriff’s Office. He was extradited to Pike County on Sept. 3 and remains in the Pike County Jail without bond.

Police were dispatched to the Cattleman’s Complex at 1:59 a.m. on Aug. 15 to help disperse a large crowd in the parking lot. By the time officers arrived, a shootout with more than 50 shots fired was underway.

Five people were shot. Devonta Givens, 25, and Jhakyndall Johnson, 25, died as a result of their injuries. Three others were hospitalized but have since been released.

Police said the incident remains under investigation. They ask anyone with information about the shootout to contact the TPD at 334-566-0500 or the Secret Witness Line at 334-566-5555.

Updated at 10:00 a.m. to correct headline A Troy man has been charged with attempted murder in connection with the... read more