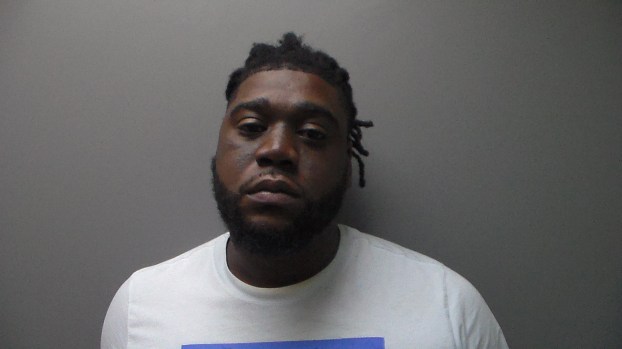 An argument over a pickup truck led to the shooting of a Troy man and the arrest of his son.

Police say the argument began at a residence in the 200 block of Jones Street. Willie Edward Bray, 51, and his son, Willie Jamel Bray, 26, were arguing about the use of a truck. The argument began inside the house, turned physical and continued outside the residence, according to a statement from Troy Police.

That’s when the younger Bray produced a handgun and shot his father, the statement says.

Police found the elder Bran on Peacock Street at about 7:25 a.m.,  after responding to a call. He had been shot once in the abdomen and was transported to Troy Regional Medical Center then to a Montgomery Hospital for treatment.

A search warrant for the residence yielded the handgun used the shooting, the statement said.

Willie Jamel Bray, 26, was charged with domestic violence first degree and was being held on a $100,000 bond in the Pike County Jail.

A car chase that ended in front of the police department and subsequent shooting on Sunday led to the arrest... read more