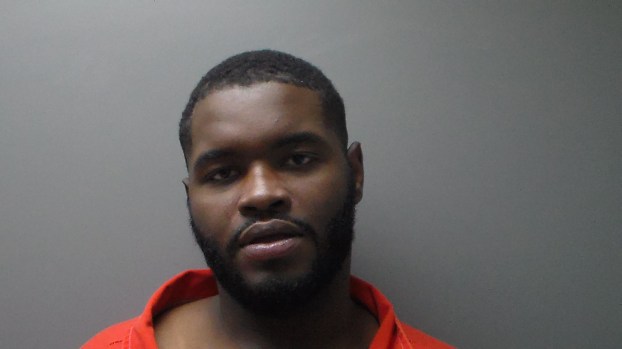 A Troy man has been charged with attempted murder in connection with the Thursday night shooting on Banks Street.

Christian Marchel London, 24, turned himself into officers within an hour of the incident, according to a statement from Troy Police Chief Randall Barr.

“London and the victim knew each other,” Barr said. The victim, a 28-year-old man whom police have not identified, was shot multiple times and was hospitalized in serious condition.

Barr said officers in the area heard the gunshots around 9:21 p.m. “When they responded to the scene they were flagged down by folks on Banks Street,” Barr said.

Officers also responded to Troy Regional Medical Center, where the victim was transported by private vehicle. He was then transferred via Haynes Life Flight to a Montgomery hospital.

No one else was shot or injured, Barr said. The weapon involved appears to be a handgun.

Police are interviewing witnesses and are asking anyone with information about the case to contact the Troy Police Department at 334-566-0500 or the secret witness line at 334-566-5555.

Troy Police are investigating a shooting that took place about 9 p.m. Thursday on Banks Street. The victim, a 28-year-old... read more