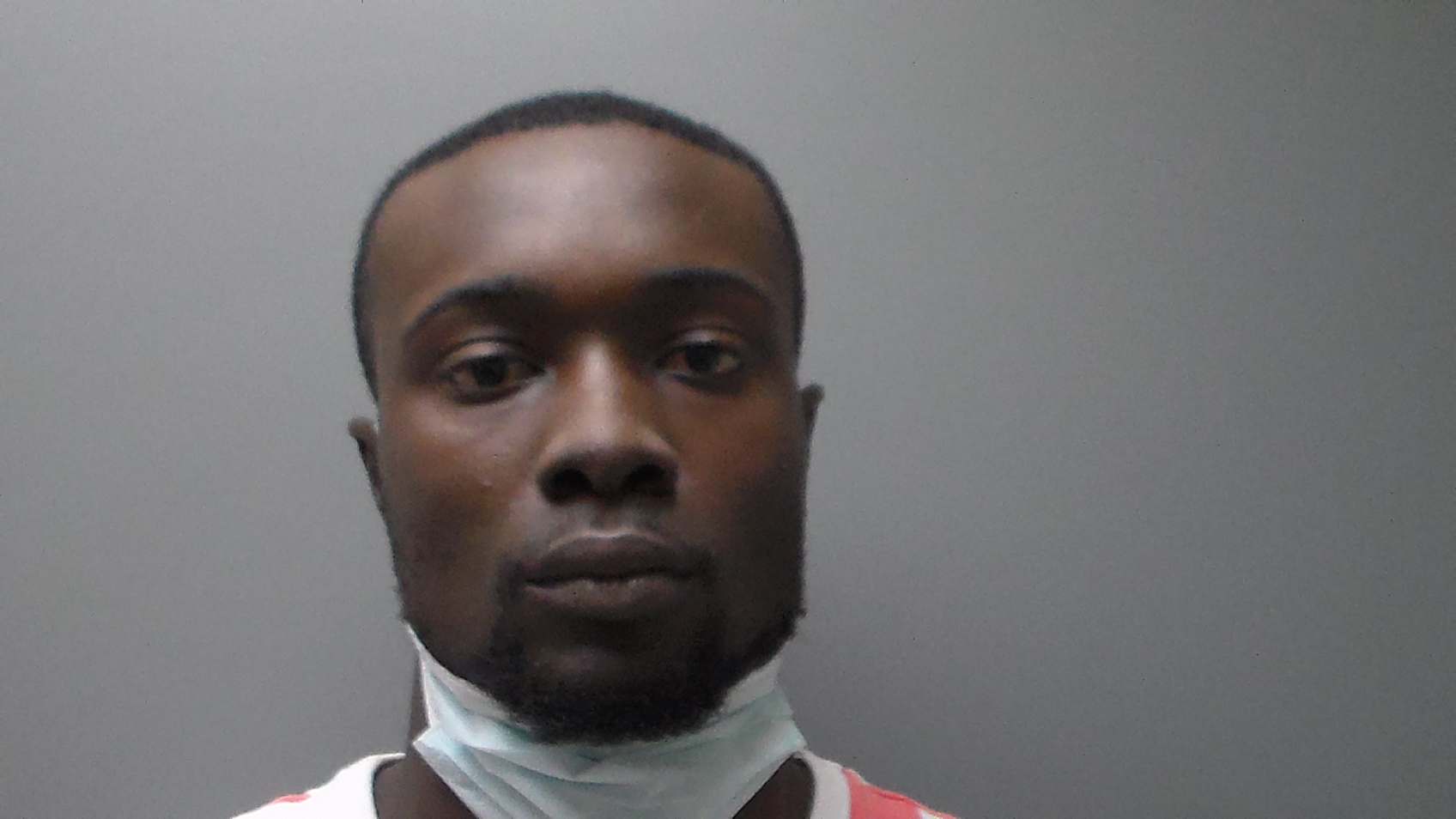 Police have arrested a 21-year-old Troy man in connection with an Aug. 12 shooting.

Kendarius D’Andre Carter was arrested Monday on one count of assault second degree and was being held on a $25,000 bond.

The shooting took place around 9:20 a.m. in the area of Magnolia Court and the 200 block of Aster Avenue.

“During the course of the investigation, (officers) identified Carter as the suspect and were able to obtain a warrant for his arrest,” Barr said.

The Troy Sportsplex is playing host to dozens of baseball teams this weekend in the Brian Davis Tournament. The tournament... read more