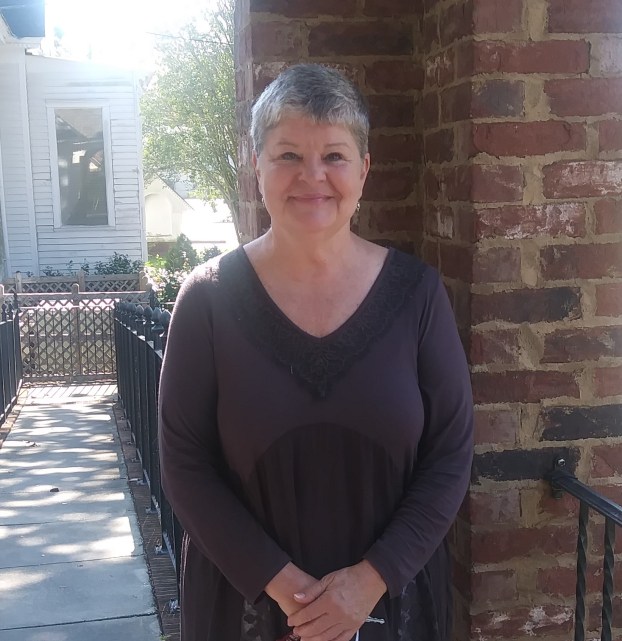 Genie Jones was the winner of the patron survey contest recently hosted by the Tupper Lightfoot Memorial Library in Brundidge. The survey will help the library as it develops its five-year plan.

The Tupper Lightfoot Memorial Library in Brundidge will soon begin the process of creating a new five-year plan and welcomed suggestions from the community as to what additional programs and/or activities would be of interest to its patrons.

Karis Nicholson, circulation clerk, said paper surveys were sent out and a digital survey was posted on line in order to make responding more convenient.

As added encouragement to participate, patrons that respond were entered in a drawing for $25.

“If a patron referred someone else to take the survey, the patron’s name was entered for every person referred,” Nicholson said. “So, that patron’s name had a higher chance of being drawn.”

The winning patron was Genie Jones, who was also the second-place winner in “Tupper’s” winter read contest just a few months ago.

“Mrs. Genie was elated and amused when we called her and let her know she won,” Nicholson said. “We were glad that Mrs. Genie’s name was drawn since she gave a lot of good input that we can use.”

Nicholson said, although much of the collecting for the Tupper Lightfoot Memorial Library’s five-year plan has been completed, “Tupper” is always open to what its patrons have to say.

Patrons are invited to make suggestions as to new ways that “Tupper” can serve people of all ages in Brundidge and the surrounding area.

Those who do not have a Tupper Lightfoot Memorial Library card are invited to visit the library and apply for a card that opens the door to the world through reading.

“Tupper” offers a variety of services to patrons of all ages including books, movies, genealogy, computers, printing, faxing, newspapers, magazines and audiobooks.

Universities across state, nation scramble to deal with outbreaks