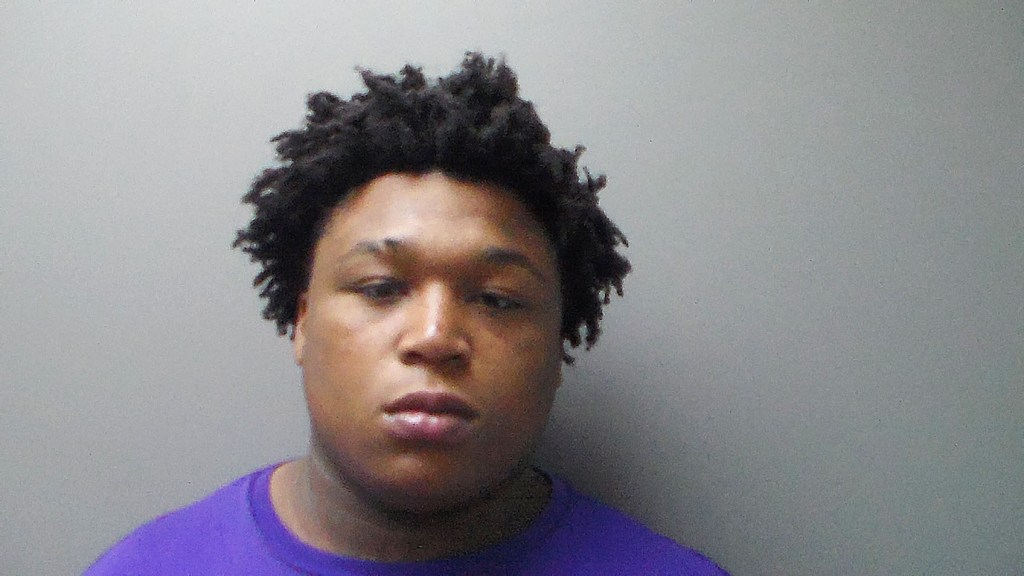 Jamarco Dynell Harris faces capital murder charges. He is being held without bond.

A 17-year-old has been charged with capital murder in the shooting death of Jacoby Deshon Cogburn, and more arrests are likely, officers said.

Cogburn was shot to death on July 13 behind Tanglewood Apartments on the Elba Highway.

Since then, police have been working to identify suspects in the case, relying on witness reports that a white car had been seen leaving the area after the shooting. “This vehicle has been located,” said Police Chief Randall Barr.

Jamarco Dynell Harris, 17, of Troy was arrested on Wednesday and charged with capital murder. He was being held without bond in the Pike County Jail.

“The investigation into the death of Jacoby Cogburn is ongoing and is still a very active investigation,” Barr said. “Additional arrests are anticipated in this case.”

“Make sure you receive a tip ID and password in order to dialog with investigators in case there is a follow-up question,” Barr said.