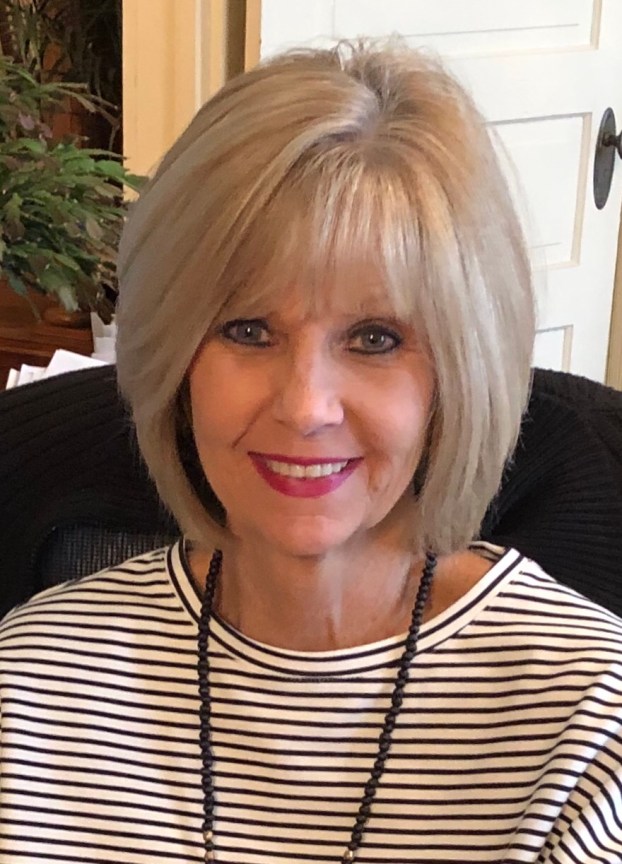 Linda Walls Faust has been appointed city clerk by the Brundidge City Council. The council made the appointment at its July 7 meeting.

Faust, a Brundidge native, has worked for the City of Brundidge for 17 years.

Mayor Isabell Boyd said the position of city clerk is a very important one and she has no doubt that Faust is the right person for the job.

“Linda has been an outstanding employee for many years and we look forward to working with her in this new capacity,” Boyd said. “She is definitely the one for the position.”

Willie Wright, assistant city manager, agreed that Faust is the person for the job.

“Having worked  for the city for 17 years, Linda is very familiar with the workings of the city,” he said. “She pays close attention to detail and takes her work seriously. Linda is a dedicated employee; she loves Brundidge; and she will be an asset as city clerk.”

The council members gave their support to Faust. Byron Gaynor, mayor pro tempore, said having been with the city, Faust is very qualified for the job.

“I like working with Linda,” he said. “She keeps me heading in the right direction.

Faust was 15 years old when she got her first summer job at city hall working under City Clerk William Watson.

“My twin sister, Brinda, and I worker at city hall for three months,” Faust said. “We took water readings down from a walkie talkie and thought that was cool. Mrs. Eva Nell Steed had worked for the city for many years and she was like our mother at work. If we made a mistake she would fix it.”

Faust said working at city hall provided her with the opportunity to meet and get to know many of those whose jobs were to keep the city running smoothly.

“One of my fondest memories was when Mr. A.D. Ryals, who was a police officer, came in and told us we were ‘pur’der than speckled puppies,” Faust said, laughing. “I will never forget that.”

As a speckled puppy, Faust’s thoughts were probably of life in the big city.

“But, never in a million years would I have thought that I would be fortunate to come back to my hometown and, ultimately, be appointed city clerk by the mayor and council.”

However, Faust said, God always has the perfect plan.

“When Britt Thomas offered me a job with the city, I was hesitant,” she said. “I prayed so hard that God would give me the direction I needed to go and He did.”

She began work with the City of Brundidge in August 2003.

Faust started as an assistant to the city clerk and eventually worked up to performing the duties of city clerk.

“Britt certainly saw something in me that I didn’t see,” she said. “He had the confidence in me that I could handle these duties.”

“I’m proud to be in this prestigious group,” Faust said. “I know I have big shoes to fill and will work every day to fill those shoes. I know Britt would be proud of me and also my precious Momma, Daddy and family. Being able to serve the town I grew up in and truly love is certainly a blessing.”

PELHAM, Ala. (AP) — A new health rule mandating face masks in public in Alabama was off to an uneven... read more