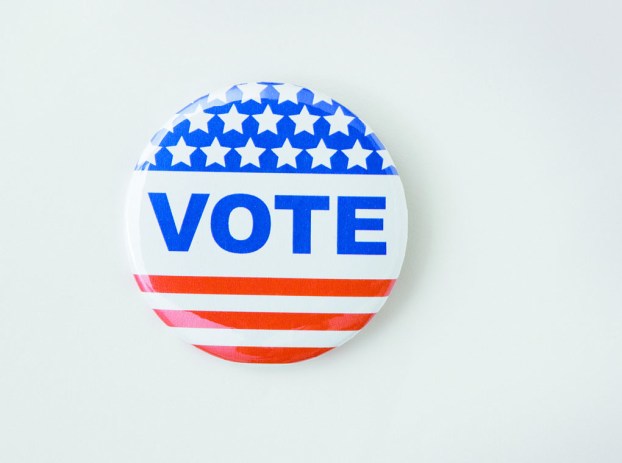 Pike County residents head to the polls on Tuesday to select Republican nominees for the U.S. Senate and 2nd Congressional District.

Republican voters in the 2nd Congressional District – which includes Pike County – will chose between Jeff Coleman of Dothan and former Rep. Barry Moore of Enterprise.

The candidates finished 1st and 2nd in the March GOP primary.

Coleman is chairman of Coleman Moving Co. and holds a bachelor’s degree from the University of Alabama and holds an MBA from Troy University Dothan. It is his first run for office.

Moore holds an associate’s degree from Enterprise State Junior College and a bachelor’s degree from Auburn University. He served in the Alabama House of Representatives from 2010-2018 and ran unsuccessfully for the congressional seat in 2018.

Outgoing U.S. Rep. Martha Roby, R-Ala., has endorsed Coleman and Troy Mayor Jason Reeves last week added his endorsement, saying “Jeff Coleman has always been an enthusiastic supporter of Troy University and it’s academic and athletic programs. Troy University is vital to the City of Troy and our entire Congressional District’s economic growth and I am confident that, if elected, Coleman will continue to support the University and it’s programs as he makes budgetary and legislative decisions in Washington.”

In addition to the congressional race, Republican voters will select a nominee for the U.S. Senate. On the ballot are Jeff Sessions, the former U.S. Senator and former U.S. Attorney General, and Tommy Tuberville, the former Auburn football coach who has received President Donald Trump’s endorsement.

Also on the ballot are candidates for the Court of Criminal Appeals Judge, Place No. 2. They include incumbent Beth Kellum and Florence Attorney William “Will” Smith. Whichever candidate wins the runoff will be the next judge, as there is no democratic challenger for the general election in November.

Pike County Probate Judge said he encourages all registered voters to vote on Tuesday and reiterated that safety precautions are being taken at polls.

“All of our poll workers have been provided hand sanitizer, cleaning solution and paper towels, several pair of gloves and several masks, and a plastic face shield,” Bunn said. “Poll workers are not required to utilize these materials but have been asked to use their best judgment. Our poll workers will be attempting to provide cues for social distancing and to allow for voters to enter and exit polls with as few bottlenecks as possible.”

Voters will not be required to wear masks to vote, but they are encouraged to practice social distancing.

“I encourage all voters to use their best judgement when voting.” Bunn said. “While voters are encouraged to use whatever precautions they feel necessary, no voter will be required to wear a mask or use any other personal protective equipment.  The Attorney General of Alabama issued an opinion that no voter may be refused the ability to vote based on whether or not they choose to wear a mask.

“The best advice for any voter is to make sure you have your picture ID ready, vote and exit the polling site so that there is sufficient space for the next voter waiting.”

Alabama has added more than 10,000 cases of COVID-19 during the past week, ranking it 14th in the nation for... read more