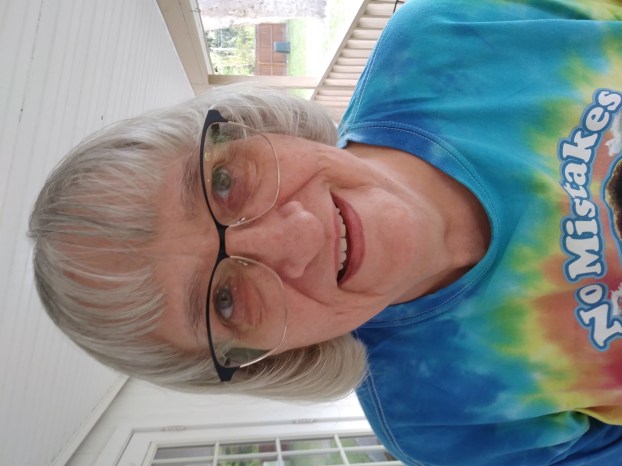 Mrs. Mona Cecilia (nee Railey) Johnson, age 63, passed quietly at the home of her mother, Edna S. Railey, in Troy, AL on the 2nd of July – last Thursday. She was the daughter of Cecil and Edna Railey of Troy, each from pioneering families in the area. Mona was born in Troy on April 21, 1957. She is preceded in death by her father: Cecil Fleming Railey. She is survived by her husband: James D. Johnson; her mother: Edna Scabery Railey of Troy; brother: Mason Craig Railey (Teresa Jo) of Montgomery, AL; daughter: Heather Grady Sunday (Edward Russell); granddaughter: Elizabeth Paige Sunday; son: Scott Andrew Grady of Florence, AL; and one niece and nephew. Mona was first married to James Andrew Grady at the Good Hope Baptist Church – where she has been a member for over 50 years. Her two children were born during her first marriage.

Graveside services will be held at the Good Hope Baptist Church at 10 am on Wednesday, July 8, 2020 with Deacon Ralph Shirley officiating and Dillard Funeral Home of Troy directing.

Mona enjoyed a childhood that included her love for music by playing the piano. She later became a member of the Goshen High School Marching Band. As a graduate of Judson Baptist College in Marion, AL she earned a Bachelor of Arts degree in 1975 and was an active member of their choir. Later in life she enjoyed playing the guitar, mandolin, and violin. She engaged herself in many hobbies while working as a programmer at Trentech, Inc. based in Montgomery. Some of her many pastimes included Antique Shopping, Crocheting, and Cross-stitching while maintaining an online Etsy shop for several years. She was a passionate reader throughout her adult life. While living in Autauga Ccounty, Mona and her husband, Jim, carried out avian dietary studies in home built aviaries. Their work eventually led to the discovery of a gene responsible for red feather coloration in birds such as the American cardinal. Some of her most outstanding qualities were her unassailable integrity, kindness, honesty, faith in God, and a joyful and lively disposition. Mona was always one to cheer you up, rarely complained, and enthusiastically embraced all she engaged in. She will be dearly missed by the community.

In lieu of flowers the family requests memorials be made to the ALS Foundation: 1300 Wilson Blvd Suite 600, Arlington, VA 22209.

To sign the online guest register please visit us online at dillardfh.com.