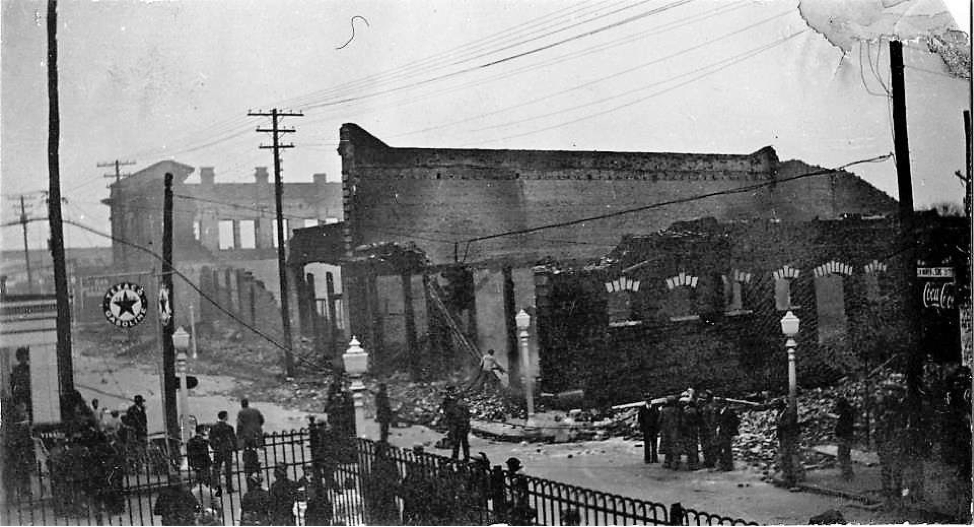 In the wee morning hours of Sunday, February 18, 1934, a fire broke out in downtown Troy. Hop Rushing, a Troy fireman, discovered the blaze on Church Street at the O’Neal Brothers Motor Company (where the Rock Building stands today). By the time the city fire trucks arrived the fire had grown into an immense inferno and had spread to the adjacent building, the First National Bank (where the Carroll Building stands today). Due to the wind that morning the flames were fanned to the rest of the block traveling down Church, South Oak, Love and South Market Streets. The Chief of the Troy Fire Department at the time, Charles Copeland, realized that the fire had grown out of their capability, so he asked his Brother, Mayor Seth Copeland to call on a fire company located in Montgomery. Surprisingly, it only took about 52 minutes for them to arrive in Troy, a feat in 1934.

Directly across the street from the O’Neal Brothers was the Lawrence Livestock Stables which was owned by Rueben Lawrence. The stables were located in the rear of Sam Mittenthal’s store which was located directly on the square. In an attempt to save his livestock, Rueben and his son Carroll entered the barn accompanied by a man named Casey Jones. Just as soon as they entered, a wall of the Motor Building collapsed, falling into the street, and a sheet of flames swept across Church Street into the stables. “The entire structure lit up like a tinderbox”, wrote Bill Rice. A wall of fire separated Carroll and Casey from Rueben. Their faces and hands were burned but they were able to narrowly escape through the front of the stable. Unfortunately, Mr. Rueben Lawrence was trapped by the flames in the rear of the barn. About this time Rube Lawrence, Carroll Lawrence’s younger brother, arrived at the scene and realized the peril his father was in. Rube made a split decision to make a frantic dash back to their nearby home to grab an axe. His intention was to cut his father out of the burning building. But, when he returned it was too late and the fire had engulfed the area so badly no one could enter.

The fire, still burning out of control, continued down Oak Street and burned the Cameron Fur Company and an empty building owned by Fox Henderson and Sons. The fire then destroyed Murphree Cash Store, the Hurst Shoe and Clothing Store, a building occupied by the American Red Cross and Haisten Hardware Company. Out of the eight buildings occupying the block, not one was left unscathed, moreover, they were only partly insured. Jim O’Neal, son of George R. O’Neal, owner at the time of O’Neal Brothers Motor Company, was nine years old when this event occurred. “I remember walking down there and seeing the scene. The flames were evident everywhere, even from our home which was located on Elm Street,” said O’Neal. Mr. O’Neal also recalled, “My dad asked the firemen to keep a fire hose on the safe because he had a lot of legal papers there and he didn’t want those destroyed.” They did as elder O’Neal asked and the papers were saved. The O’Neal Brothers Motor Company did relocate after this disaster and the business continued for George O’Neal until 1954.

The Troy Herald on Market Street was also damaged along with three other buildings.  A total sum of about $300,000 of damage was due to the fire. This may not mean like a lot for such a disaster now, but in 1934 this was a large sum of money.

Four years later, The Rock Building, which currently sits at the site of the O’Neal Brothers Motor Company was built, with the help of the Works Progress Administration (WPA) projects during the Great Depression. On the site of the First National Bank, the Carroll Building which still stands today, was built by Mrs. J.S. Carroll. This building now serves as the Chamber of Commerce for the City of Troy. Carroll Lawrence later established Lawrence Hardware on the corner of the square where Sam Mittenthal’s store had been. Lawrence later served three terms as Mayor of Troy.

For more stories from the May/June edition of TroyLife, pick up a copy at various locations around the community or at The Messenger office. 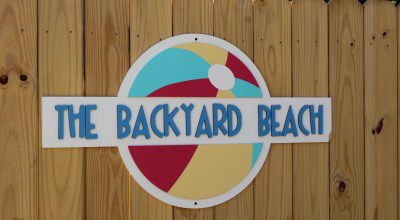 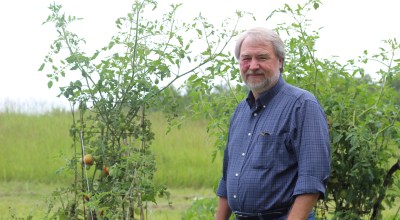 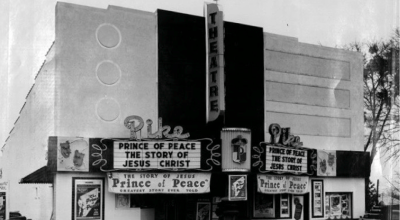 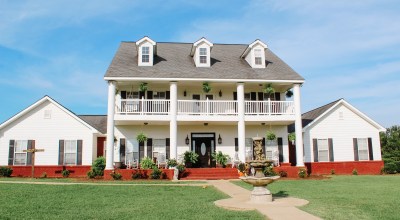