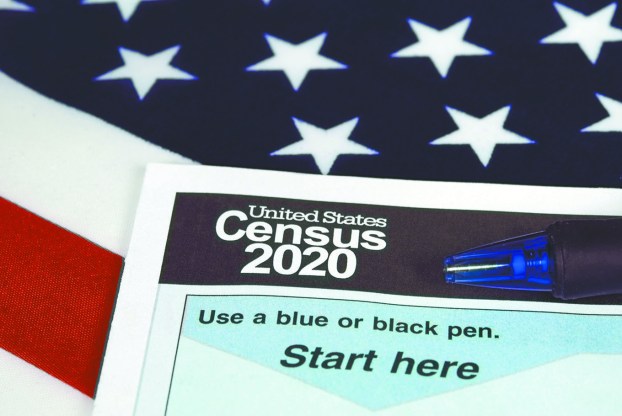 The 2020 United States Census is having to take a backseat to COVID-19 and social unrest at this time but the importance of the Census cannot be downplayed throughout the country, in Alabama and in Pike County.

“While the nation practices social distancing, households can still respond to the census on line, by phone or by mail until mid-August,” Tylicki said.

“Households with limited internet service are encouraged to respond by phone at the number on their census invitation or by completing and mailing back the paper questionnaire following the instructions on the pre-addressed, postage-paid invitation they received in the mail.”

Tylicki said, by now, most households have received at least one invite to respond to the 2020 Census.

“Even if you haven’t received an invitation in the mail, you can go online at 2020census.gov and respond,” she said.

“Responding online is easy and it is most important, for your city, county, state and the United States. On the paper questionnaire make sure to use blue or black ink and to return the questionnaire in the envelope provided. If you lost it, return it to: U.S. Census, Bureau, National Processing Center, 1201 E 10th Street, Jeffersonville, IN 47132.

Tylicki said those who have not responded to the 2020 Census are encouraged to do so as soon as possible.

Pike County now ranks 16th in per capita cases of COVID-19 among Alabama counties. According to the ADPH dashboard, Pike... read more