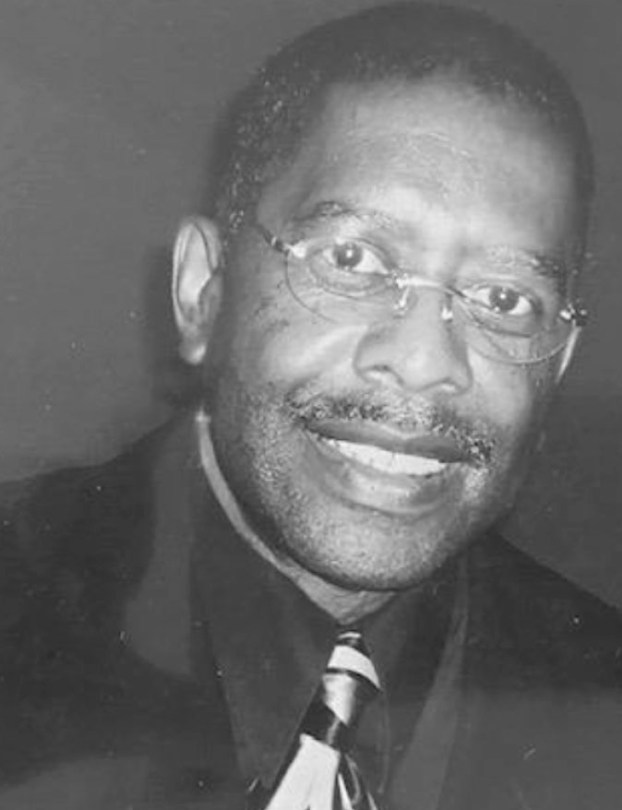 Burial was at Spring Grove Cemetery in Cincinnati under the direction of Walker Funeral Home.

Bean was born on February 14, 1945 the youngest of ten children to John and Tura James and later adopted by Peasie and John Bean. Clinton’s parents observed some musical interests and enrolled him in music lessons and got him involved within the church to utilize that music talent locally and statewide.

Bean, a graduate of Academy Street High School in Troy, Alabama, matriculated at Wilberforce University, graduated with a Bachelor of Science degree in Music Education in 1966. While at Wilberforce, he became a member of Omega Psi Phi Fraternity, Incorporated in 1964.  He received a Master’s degree in Music Education from Miami University in August 1979 and an honorary doctorate from Victorious Christian Living Institute in May 2001.

Bean started his teaching career in Troy, Alabama leaving after completing two very successful years to teach in Xenia City Schools at the Central Junior High School. After four outstanding years in the Xenia City Schools, this young teacher was hired to teach at Princeton High School for two years. In September 1974, he was hired by the Hamilton City Schools to teach choral music at Garfield Senior High School. Five years later, he was named Supervisor of Fine Arts for Hamilton City Schools. In June 1996, he retired to become a part-time Fine Arts Supervisor. Teaching was a great experience for the vocal music teacher of 27 years, serving as Supervisor of Fine Arts for 22 years. During the first months of teaching in Hamilton, he was married and became a loving father to Pamela, his one and only child.

Bean became Minister of Music for Zion Baptist Church and was very successful in conducting church music workshops. He has organized and rehearsed with groups to preform with the Cincinnati Pops, Cincinnati Ballet, and many other collaborations. He was a member of MENC, OMEA, and Gospel Music Workshop of America.

He is survived by one daughter, Pamela; two sisters: Johnnie Patterson and Mature Smith; one granddaughter, Kalyn Reaves (Marcus); one great-granddaughter, Miara Reaves; two Godsons: Leslie Robinson and Larry L. Harris and a host of nieces, nephews, and cousins.