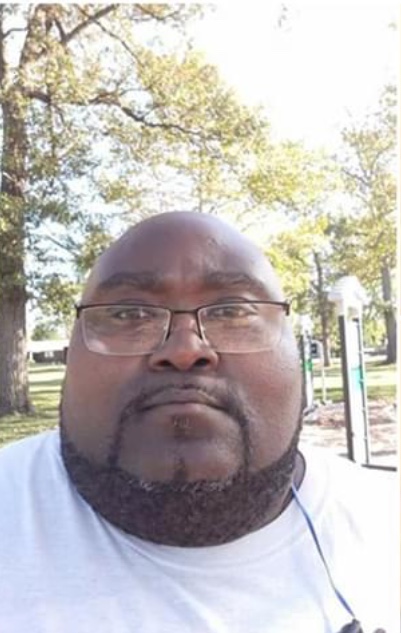 Anthony was born Mar. 29, 1977 in Troy, AL. to Clarence Henderson and the late Sarah Bray. He enjoyed fishing, grilling and spending time with family and friends.

Anthony was preceded in death by his mother and sister Lesa Martin.

Service will be Private.