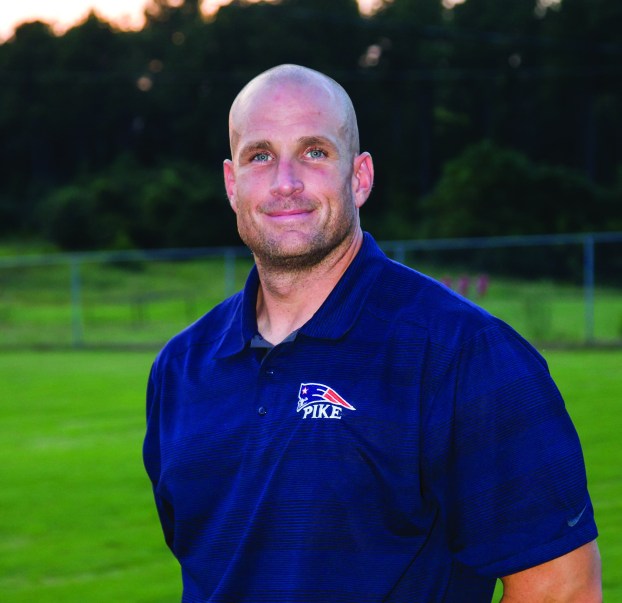 The Pike Road School Board voted to hire Ponder on Thursday. He replaces Skipper Jones, who retired at the end of the 2020 season.

“We love Coach Ponder,” said Eric Burkett, headmaster at Pike Liberal Arts. “He’s a great coach, a great leader and we’re happy for him and his family.”

Ponder built what Burkett described as a “legacy of success” during his six-year tenure at Pike Liberal Arts, where he coached varsity baseball for six years and varsity basketball for five years.

“Even though we came in runner up, it was great to get there and see the basketball program move forward. For us to be able to do that was huge.”

Burkett said Ponder’s success put him in the spotlight for recruiting. “I think that speaks to what he’s been able to do here and the athletic tradition we have here that he was sought after,” Burkett said. “If you’re having success, your coaches will be in demand.”

Ponder is a graduate of Lee-Scott Academy in Auburn, where he excelled as an athlete. In 2002, he became the first player from the AISA to be named Mr. Baseball for the state of Alabama. He would sign at the University of Alabama where he played for three seasons. During his time at Alabama, he earned SEC Pitcher of the Week honors as a freshman after pitching five shutout innings against second-ranked Rice and was a member of the 2005 SEC Championship Team.

After battling shoulder issues, Ponder transferred to Auburn-Montgomery where he became an All-Conference, All-Region and Gold Glove infielder. In 2018, he was inducted into the AUM Hall of Fame.

The Pittsburgh Pirates drafted Coach Ponder as a pitcher in the 2008 MLB Draft. He would pitch one season with the State College Spikes of the New York-Pennsylvania League before returning to the University of Alabama to finish his degree.

He has coached at Lee-Scott (Auburn, AL), The Lakeside School (Eufaula, AL) and Pike Liberal Arts School. In  2019, he was inducted in the National Athletic Association of Private Schools Hall of Fame.

“We are in talks now and hope to have an announcement soon,” Burkett said. “I can guarantee you that we will hire someone who will continue the legacy of success we have in both those programs.”

Ponder said he is disappointed to leave Pike Liberal Arts, but excited about the next chapter in his career. “I want to say thank you to Pike Lib and the Troy Messenger and for all the support we’ve gotten over the years.

“We’ll still be around, but instead of being a coach, now we’re going be fans. We wish Pike the best and we’ll always be Patriots.”

County on pace to double cases in 14 days

Confirmed cases of COVID-19 are on track to double every 14 days in Pike County, according to data analysis. The... read more