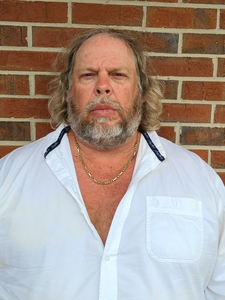 A Troy businessman has been charged with rape and sexual assault in Coffee County.

Marlon Hamm, 52, of Troy, was arrested Tuesday morning on charges of rape first degree and sexual abuse first degree. He was released Tuesday afternoon on $75,000 bond.

District Attorney Tom Anderson said incident took place Monday in Coffee County, where Hamm was a contractor helping to bush hog a field for the victim’s husband as a Father’s Day gift.

“He forced himself on her and she vigorously resisted but ultimately relented in fear,” Anderson said. “As soon as the assault began to stop, she ran through the woods and was found by her husband on the neighbor’s property in a fetal position.”