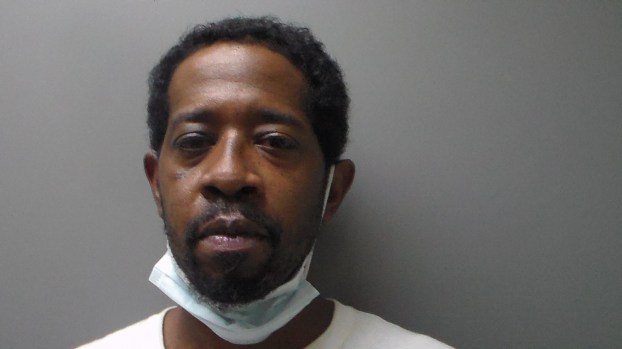 A second Troy man was charged with murder on Thursday in connection with the shooting death of Xezabeya Quintez Demond Grandberry earlier this month.

Police discovered Grandberry’s body at about 7 a.m. on May 1 on the side of U.S. 29. “He was found lying tall grass just south of the Conecuh River Bridge,” said Troy Police Chief Randall Barr. “He had been shot multiple times with a small caliber handgun.”

Edward Paul Wallenmier, 42, Troy, was previously identified as a potential suspect and was arrested Thursday. He was being held in the Pike County Jail on $100,000 bond.

Leon Jamarcus Wilmore, 27, of Troy, was identified initially as a suspect after investigators learned that an argument involving the men had taken place at a party the previous Thursday.

Wilmore spoke with investigators on May 2, .was arrested on an outstanding alias warrant for contempt of court and placed in the Troy City Jail. He was charged with murder on May 3 and transported to the Pike County Jail where he remains on a $100,000 bond.

A Brundidge man was charged Thursday with capital murder in the stabbing death of a Troy woman earlier this week.... read more