Understanding how, when to use COVID-19 tests is crucial 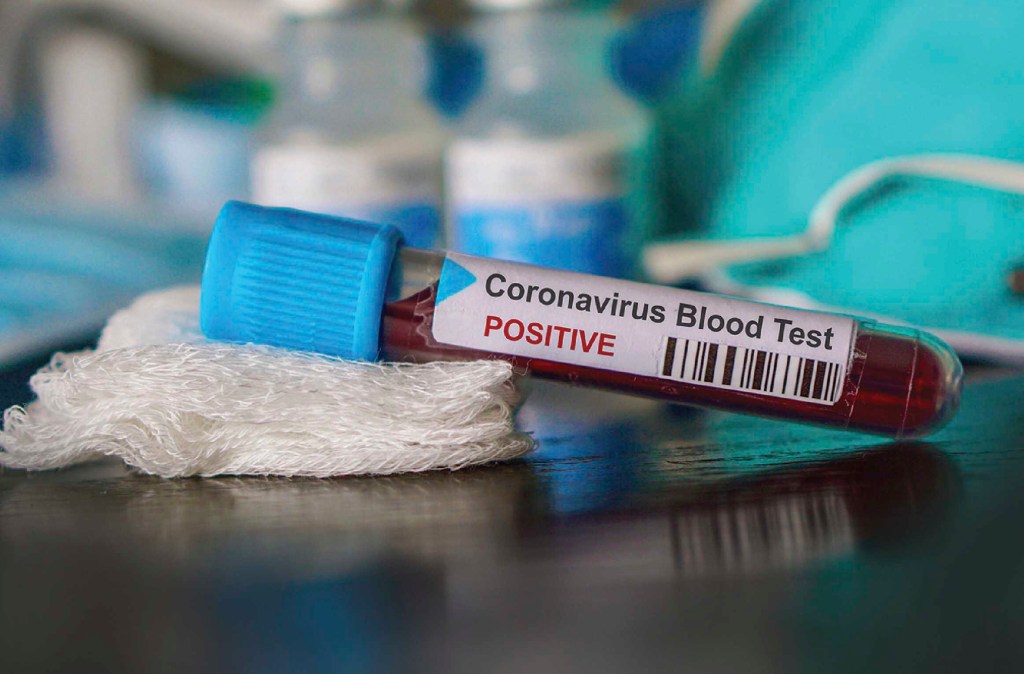 Nearly all plans for reopening the nation and the state depend extensively on COVID-19 testing, so understanding those tests and when to employ them is crucial.

“When we talk about testing, we actually have two different kinds of tests,” said Alice Teal, compliance officer at Troy Regional Medical Center.

The first is antigen testing, which tests for an active case of COVID-19. “These are the swab tests, which we send to the Department of Public Health or private labs and which are reliable,” Teal said.

The hospital has been conducting these tests since the start of the COVID-19 outbreak, and Teal said supplies are more than adequate to test people who meet the CDC guidelines such as a high fever, cough, fatigue, advanced age or underlying conditions, such as asthma or diabetes.

Teal said, timing of these tests is crucial.

“If you test too early, you can get a false negative result,” she said, explaining that the virus has an incubation period of up to 14 days after exposure before symptoms arise.

“A lot of people who call us call because their employer has said they have been exposed and they can’t come back to work until they have a negative test,” she said. “But we have to explain to them that we can’t test too early or they could get the false negative result.”

For individuals who have tested positive for COVID-19, a negative test is often required for a return to work “We’re telling them as well to wait at least a week, if not two weeks, to even attempt to get a negative result,” she said.

While the hospital limits its testing to individuals meeting CDC guidelines, several private clinics in the area offer COVID-19 to asymptomatic individuals – including those who have been exposed at work or through contact with someone else who has the virus.

Several of those private clinics also are offering antibody testing, which tests blood to see if an individual has previously had COVID-19 and developed any antibodies as a response.

“And anytime you have an antigen, the body is going to respond by making antibodies to fight it,” Teal said.

That leads to the second type of test available, one which tests for what Teal calls “somewhat recent or previous antibodies” – indicators that an individual has previously had COVID-19.

“When the body is infected with a virus, it builds IgM antibodies first, and builds IgG antibodies later,” Teal said. “The assumption is that if you have antibodies – particularly the IgG – you won’t get the virus again …

“However, with this particular virus we just don’t know if that will be the case.”

Mallory Quincey, CRNP at Pike Internal Medicine, said last week demand for the antibody testing is increasing. “We’ve had several people calling about it. Some people who want to go back to work are going to need that clearance,” she said.

More important, because supplies are not as limited, the tests are more easily accessible for people.

“We’re advising anyone who had symptoms similar to coronavirus even back in December and January to get the antibody test,” Quincey said. “If you were sick and you think you may have had it, get the test to find out.”

While calls for expanding testing continue on a national and state level, Teal said understanding how to apply testing is critical to its effectiveness.

“The key is that we don’t try to test too early,” she said. “Everyone wants general testing across the board with the general population, but if we do that we’re going to have so many false negatives … and we’re still going to have the disease out there.”