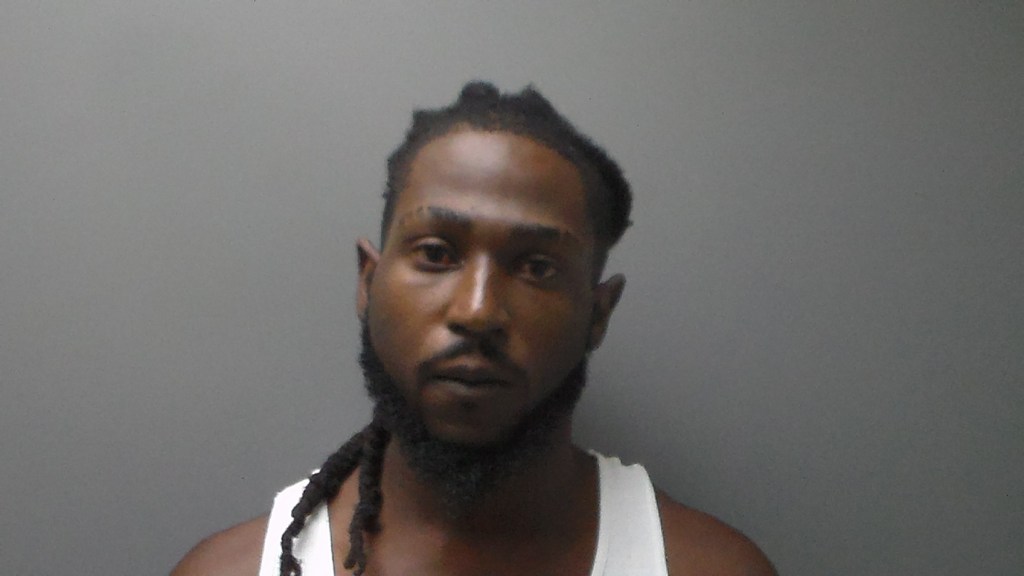 A Troy man has been charged with murder after a body was found on the side of a roadway on Friday.

Police discovered the body of Xezabeya Quintez Demond Grandberry at about 7 a.m. Friday. “He was found lying tall grass just south of the Conecuh River Bridge,” said Troy Police Chief Randall Barr. “He had been shot multiple times with a small caliber handgun.”

Leon Jamarcus Wilmore, 27, of Troy, as a suspect after investigators learned that an argument had taken place at a party Thursday.

“Wilmore spoke with investigators on Saturday,” Barr said. “He was arrested on an outstanding alias warrant for contempt of court and placed in the Troy City Jail.”

Wilmore was charged with murder on Sunday, then transported to the Pike County Jail where he remains on a $100,000 bond.