A SAD ENDING: Class of 2020 mourns loss of traditions 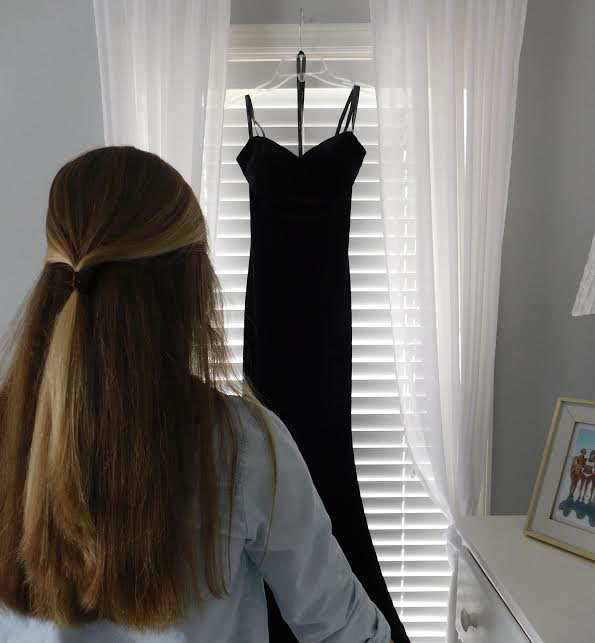 Hannah Huner won’t have the opportunity to wear her dress to the prom this year, as the Class of 2020 faces a spring without the traditional hallmarks of their senior year.

On Thursday, Alabama Gov. Kay Ivey ordered schools to be closed for the remainder of the school year.

Ivey also announced at-home school to being on April 6 and that the state will implement online distance learning.

But most Alabama high school seniors probably didn’t hear that. All they heard was the ax falling on the waning days of their high school years. Proms, senior class day assemblies, class plays, class parties, senior awards day, senior trips and baccalaureate and graduation ceremonies will be later if at all.

As disappointed as most high school seniors must be, they are swallowing the bitter pill without choking on it.

Ansley Adams, a senior at Pike Liberal Arts, was on the softball field, when she first realized that the coronavirus could impact the school year.

“We were playing in softball tournament in Montgomery when people started talking about our season could end,” Ansley said. “It was heartbreaking to even think about it could end.”

And that was the beginning of what was to come.

Until Gov. Ivey’s announcement that schools would be closed for the remainder of the year, there was hope, Ansley said. “Now, there will be no prom, no class day or prank day,” she said. “No baccalaureate or graduation ceremony. None of the traditions of graduation. We won’t have any of the experiences that we have heard others talk about. No memories of our last times together as seniors at Pike Liberal Arts. It’s devastating.”

As devastating as it is, Ansley said she understands the seriousness of the coronavirus and the necessity of keeping everyone as safe as possible. That’s just not the way I had hoped my school years would end. It’s heartbreaking.

“We weren’t ready for our senior year to end and especially not this way,” Hannah said. “But we understand why and we are still hopeful that at some time during the summer, we will have our prom and graduation ceremony.”

Hannah said, of course the prom is a highly-anticipated event for seniors. But there are other disappointments, too. “I ran track and it’s disappointing not to be able to compete and that there will be no state meet,” she said. “For many of us, this was our last opportunity to compete with our high school friends.  really miss my friends. We don’t get together; our parents won’t let us.  “We stay in contact through cell phones.”

However, Hannah said rather than texting, she and her friends are talking more. “It’s more personal,” she said. “Emotions don’t come through the same way when you text.”

But, as far as spending the last months of her senior year out of school, Hannah said she’s handling it.

For the seniors at Goshen High School, the closing of schools is even harder.

Not for themselves, but because they will not have that opportunity to express their devotion for a classmate, Michael Sanders, who lost his life in a highway accident in July.

“It’s hard knowing that we won’t get to walk across the stage and accept our diplomas with our classmates, our friends,” said senior Lexie McLendon. “We are all very close and we wanted to experience graduation together.

“We were looking forward to throwing our mortarboards high in the air and saying ‘We did it!’ And that we did it together with our second family.”

However, from the beginning of plans for graduation, the main focus of the GHS Class of 2020 has been to “remember and honor Michael.”

“During our senior slide show, we were going to dedicate one part just to Michael,” Lexie said. “He was such a part of us. His seat was going to be at our graduation ceremony. We wanted to do everything to remember him. We still will. We won’t ever forget Michael.”

“Honestly, I sat down last night and cried,” Shaikira said. “I was mad, too. I just couldn’t help it.”

Although Shaikira said she realizes, understands and supports the governor’s actions, “it still hurts.”

“We were on spring break before school was closed for the year,” she said. “So, we didn’t even get to see our friends again to say goodbye. Some of them we might never see again. And, I get emotional about that.”

Shaikira said she was looking forward to all the senior activities and to having her diploma put in her hand.

“And I was especially looking forward to walking the halls of the elementary school so the kids could see us and hopefully be inspired to one day get their diplomas,” she said. “Even though we got to football games see the Bulldogs win a state basketball championship, we are going to miss the big event for us, high school graduation. It’s sad. I still want to cry.” 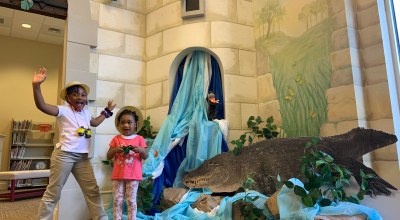 Just what does ‘social distancing’ mean? TRMC has the…